COVID-19: Here's the situation in the Sault today 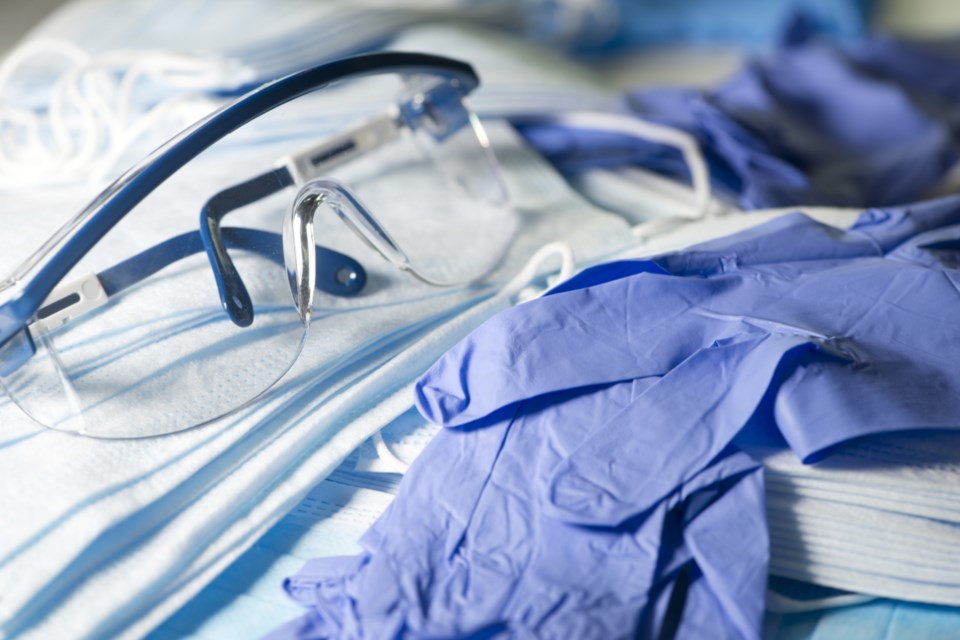 After a slight uptick in cases on Thursday, Public Health Ontario is reporting a drop today with 116 lab-confirmed cases.

Here in the Sault, Algoma Public Health (APH) reported another new case of the novel coronavirus on Thursday evening, bringing the region's total to 25. The new case is currently the only active case that the health unit is aware of.

There are currently over 1,000 pending cases in Algoma.

Here's the latest local, provincial, and federal news regarding COVID-19 cases and funding that you need to know:

APH stated that close contacts have been informed, and the person is currently self-isolating.

Exposure category is unknown, indicating that community spread is still evident in the Sault and area.

Here are the latest COVID-19 numbers from Algoma Public Health, updated at 8:30 a.m. on Friday:

Education Minister Stephen Lecce said on Thursday the Ontario government prefers a return to in-class learning for students this September. However, this is pending approval from health officials.

Lecce stated in a press conference yesterday that while cases appear to be on the decline across Ontario, the province must be prepared to respond to any potential spike in the fall.

Start of Grand Slam of Curling season put on hold

The start of the Grand Slam of Curling season has been pushed back.

Originally scheduled to open in September, the first four events of the season have been postponed.

In a statement released on Thursday, the new schedule has been adjusted with the Grand Slam season beginning in April with a pair of events.

Premier Ford said on Wednesday that he is involved in active talks with Ottawa to secure funding for municipalities strapped for cash due to the COVID-19 pandemic.

The premier said he is not willing to settle for the current federal offer because it is more than a billion dollars short of what's needed to help shore up Ontario communities.

Ford's government has introduced a sweeping new piece of legislation Wednesday that it said will help the province's economy recover from the pandemic.

The omnibus bill proposes changes to 20 pieces of current legislation that govern the province's schools, municipalities, and justice system.

Federal health minister not open to reopening borders at this time

Patty Hajdu says there's no reason to import potential new COVID-19 cases from south of the border, where numbers continue to soar to record highs

The border has been closed to non-essential travel since mid-March, when the COVID-19 pandemic struck and is scheduled to remain so until at least July 21 – though it’s not believed Prime Minister Justin Trudeau plans to open the border when the agreement expires.