COVID-19 has already chomped a million dollars from city's finances 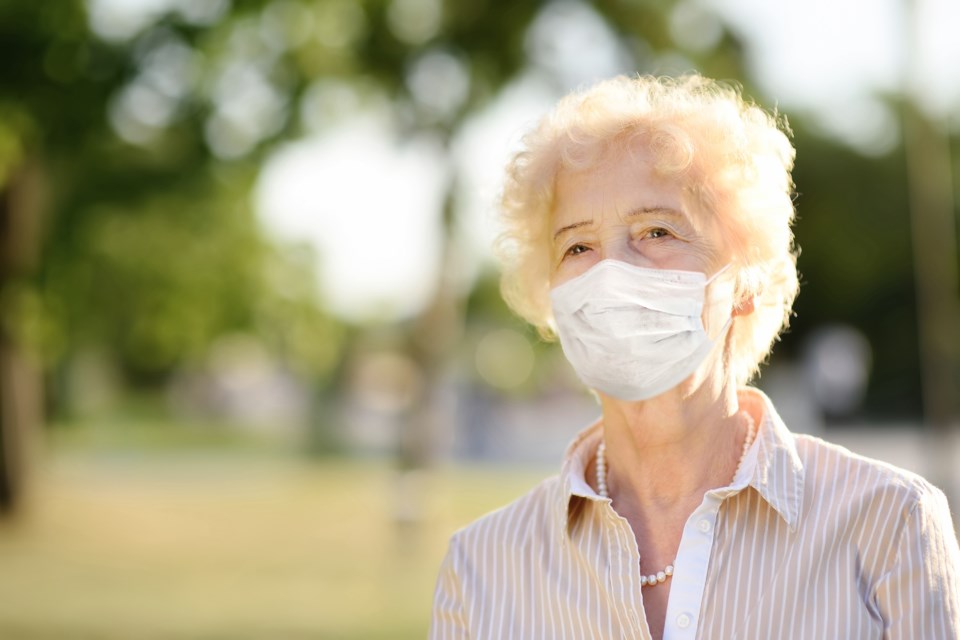 "The estimated 2020 operating fiscal impact as of May 31, 2020, is approximately $1 million," says Shelley Schell, city treasurer and chief financial officer.

Schell and other senior city staff will address Monday's City Council meeting on the municipality's response to the COVID-19 emergency and the corresponding financial impacts.

But for the time being, Schell expects we can get through this.

"The tax stabilization reserve has a balance of approximately $2.8 million to assist with managing any deficit position without impacting the 2021 tax levy," she says in a report prepared for Mayor Provenzano and ward councillors.

"From a cash-flow perspective, the city has healthy cash and reserve balances which will help to weather the temporary financial impacts in the short term."

"Borrowing capacity for current expenditures are already in place through the borrowing bylaw passed in January 2020 with up to a maximum of $10 million available," Schell reports.

One of the biggest hits has been to Sault Transit, where bus fares have been waived since March 16 and the number of passengers allowed on a bus was reduced to 10 or 12 on April 1.

"With fares foregone due to rear-door entry and the decline in passengers and savings from service reduction, the net transit revenue decrease is estimated at $543,825," Schell says.

Other major bleeding is occurring at city recreational facilities, closed since March 16.

"Until the pandemic crisis is over and physical distancing measures are lifted, this area will continue to experience revenue impacts."

"The net impact estimated at $384,020 will be a permanent decrease that will impact the 2020 fiscal position," Schell says.

One source of municipal revenue that hasn't been significantly affected so far has been fines for provincial offences.

Other major hits on city operations: