Can our outdoor patios continue operating when it turns cold? 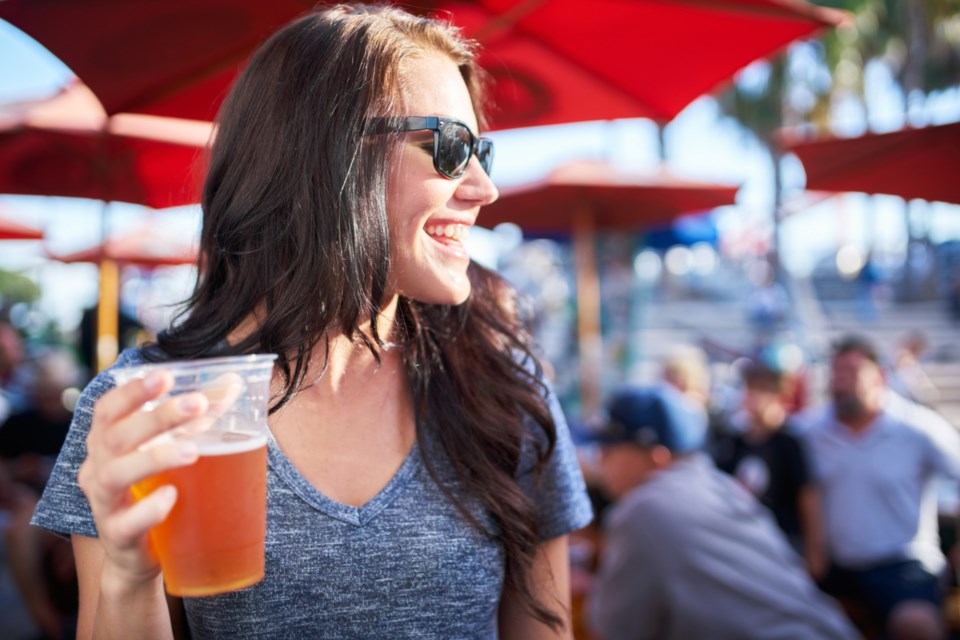 Just ten days into August, many Saultites are already vexing themselves with dark thoughts of plunging temperatures, school and worst of all, whether we might no longer be allowed to frequent our favourite patios as winter approaches.

"Before you know it, it's going to be cold, potentially winter," Hollingsworth told Don McConnell, the city's director of planning and enterprise services.

"Can a patio still be operated in a cooler month?" she asked.

Hollingsworth said she knows one business owner who's thinking of adding space heaters and barriers to protect his clientele from the elements.

"Are there any restrictions, as we move forward into the cooler months, that we need to be aware of and that can help our patio owners so that their business can be extended?"

McConnell responded that heaters may be placed on patios, so long as they're CSA approved.

McConnell was granted authority by City Council on Monday to use his personal discretion to approve minor variances to the patio rules to recognize individual circumstances.

"I think with council's approval tonight, that now has some flexibility in allowing additional structures that would help with the wind and help to contain the heat."

"However, when winter comes, there is a deadline to remove those patios, because it's impossible to do snow-removal operations on downtown sidewalks when those patios are there," McConnell said.

"September, they're probably good. After that, when snow comes, those patios need to be removed before the snow really hits."

McConnell said that, aside from two large permanent patios at the Delta and Montana's, there are 14 patios downtown this pandemic year, compared to four last year.

He said he's unable to say how many patios have been set up elsewhere in the city in response to the COVID-19 physical distancing restrictions.

"There are many patios that have been established throughout the community that do not require municipal approval. That's part of the reason you saw so many go up so quickly."

Owners of patios that serve alcohol got a break Monday on the city's liability insurance requirements.

The minimum $5-million liability insurance policy previously required by the city will be reduced to $2 million, councillors decided.

In June, City Council waiving all fees for patio approvals for the rest of 2020.

It also allowed seasonal patios to occupy up to 25 per cent of a business's parking spaces.