In 1927, two pilots from the Ontario Provincial Air Service in the Sault set out to fly to London, England. This edition of Remember This, tells the tale
Apr 14, 2019 11:00 AM By: Remember This? 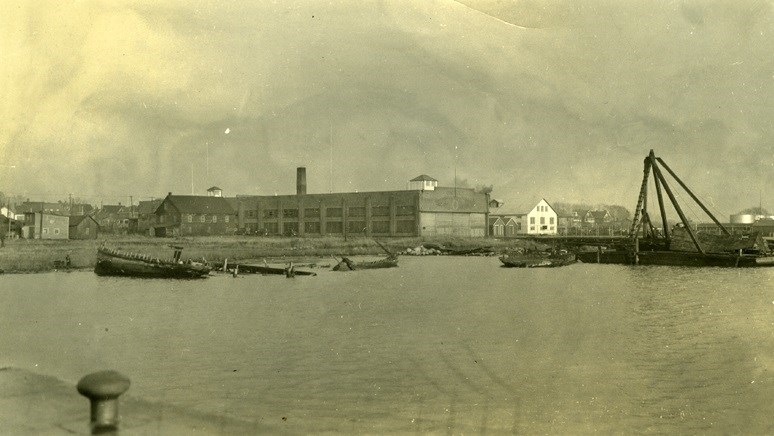 In 1927, three aviators from Sault Ste. Marie joined the race to fly from America to Europe non-stop. Two of the three fliers would not survive their attempt.

In 1919, around the time the first non-stop flight from Newfoundland to the coast of Ireland was accomplished by British aviators John Alcock and Arthur Whitten Brown, New York hotelier Raymond Orteig challenged aviators to fly non-stop between New York and Paris, in either direction.

The prize was $25,000. This challenge almost doubled the non-stop flying miles of the first trans-Atlantic flight. By 1924, no one had made a serious attempt, so Orteig renewed the offer for another five years.

This time, many aviators accepted the challenge.

Tully and Medcalf, who both worked for the Provincial Air Service (PAS) in Sault Ste. Marie, had their request for a leave of absence denied by the Ontario Government. It was reported in the Sault Star that their requests were turned down on the grounds that, “the protection of Northern Ontario’s forest from fire was more important at this season of the year than a Canadian trans-ocean flight.”

Both men resigned from the PAS in order to participate in the Trans-Atlantic race, which Charles Lindbergh ultimately won. But $25,000 was still up for grabs if they were able to accomplish their non-stop flight from London, Ont. to London, England.

Captain Tully and Lieutenant Medcalf would fly the Sir John Carling, a Stinson-Detroiter equipped with a Wright whirlwind motor. Lieutenant C.A. “Duke” Schiller planned to pilot a separate plane, the Royal Windsor, on his attempt to cross the Atlantic.

There were a few hiccups along the way. Tully and Medcalf’s first attempt from London was thwarted due to bad weather. Their second attempt had them flying past PEI, only to have to turn back and land in Washburn, a small town in Maine.

On Monday, Sept. 5, 1927, the duo flew to Harbor Grace, Newfoundland, where they picked up new supplies and gasoline. While refueling that evening, a lantern fell over and lit a barrel on fire. The plane did not suffer any harm from the fire, but because of the rough treatment of the plane while moving it away from the flames, the fliers had to spend the next day overhauling it and making minor repairs.

During this time the Old Glory, an American mono-plane, and its crew, had sent an SOS and were missing. No one told the Sir John Carling crew, but someone managed to slip a note with the message into a bundle of navigational maps.

On the morning of Sept. 7, 1927, Captain Tully and Lieutenant Medcalf had a hearty breakfast, and packed thermos jars of coffee. At 7:25 a.m., Eastern Standard Time, it was reported in the Sault Star that, “the plane took the air easily and soared over the harbor at an altitude of about 500 feet. Then it sheared off to the eastward, gradually rising to two thousand feet and keeping at that height until it passed out of sight over Cape St. Francis, thirty miles away.”

That was the last sighting of Captain Tully, Lieutenant Medcalf and the Sir John Carling. By the time the Sir John Carling was declared missing, the death toll of the trans-oceanic flights since the fall of 1926 was more than 47 people. Twenty of them were lost at sea

The third pilot, Captain Duke Schiller, and the Royal Windsor were forced to abandon their flight due to bad weather and the rising death toll.