This edition of Remember This looks back at a quirky civic pride effort that caught the attention of national news media
Jul 19, 2020 11:00 AM By: Remember This? 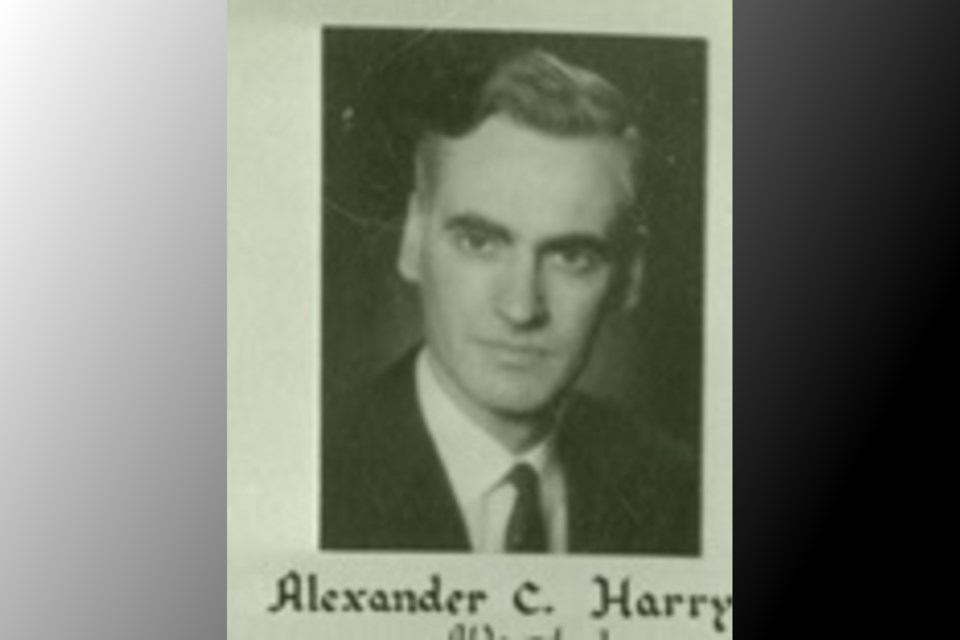 Facial hair: while the styling of one’s moustache or beard is a personal choice, it’s also one that has garnered much public discussion (and fun) in the past. It has been the focus of attention in Sault Ste. Marie on several occasions, when it was considered to be a display of civic pride.

In 1955, Sault Ste. Marie was celebrating the 100th anniversary of the Soo Locks. The festivities lasted throughout the summer on both sides of the river and included a historical pageant, a parade — and a beard-growing contest that made national news.

Beginning in February, the men of the Sault could apply to join the “Brothers of the Brush,” a cause devoted to growing facial hair. The cost to join came to a total of $1, paid at the Chamber of Commerce office, and afforded the member a card, a button, and the right to grow a beard for the celebrations.

All members had to sign a pledge created by the local beard committee: “This is to CERTIFY that I . . . being a Good Civic-Minded Citizen of Sault Ste. Marie, do hereby agree to do my Civic Duty and grow a MOUSTACHE, FULL BEARD, GOATEE or SIDEBURNS as a part of the Soo Locks CENTENNIAL CELEBRATION.”

Membership in the Brothers of the Brush also allowed the person to participate in contests later that year: heaviest beard, best style, reddest beard, etc.

And as for those who did not want to participate in the beard-growing side of the festivities, the Chamber of Commerce also sold a Shaver’s Permit. It cost $2.50, clearly positioning beard-growing as the more economical option.

And, if a local gentleman was to shave without being in possession of his Shaver’s Permit, the punishment was a humorous affair. In June 1955, the Toronto Telegram ran a photo of a lighthearted kangaroo court scene: a clean-shaven WSOO newscaster was brought up on “charges” of shaving without a permit. The apparent judge, police officer, and all other officials present sported prominent facial hair and wore forms of historical garb.

The ladies of Sault Ste. Marie were also not left out of these celebrations. A Globe and Mail article from March of 1955 — titled “Back to Nature: No Trimmings for Ladies Prelude to Centennial” — outlined what women were supposed to do as a show of civic pride.

According to the newspaper, joint proclamation by Mayors Herbert Smale (Ontario) and James Robertson (Michigan) from both sides of the river declared that women should “follow the examples set by their pioneer great-grandmothers” and “leave off cosmetics, costume jewelry and perfume, when appearing in public.”

The list of forbidden items was long: “lipstick, rouge, powder, foundation creams, eye-shadow, mascara, attachable lashes, nail polish, perfume, cologne, tinted or bleached or artificially curled masses of gossamer locks or shorn tresses, earrings or jewelry or any other kind of cosmetic, hirsute or skin-covering additions or improvements upon the handiwork of mother nature.”

Any women who wanted to adorn themselves with any of these forbidden items could purchase a special “centennial belle” button. Women were also encouraged to wear bonnets, taking style inspiration from the mid-1800s.

As with clean-shaven men, women who wore makeup or jewelry without permission would be brought before a mock court, their civic pride jokingly up on trial.

The 1955 Sault Locks Centennial wasn’t the only time that beard-growing became a matter of civic pride. The Brothers of the Brush returned for other celebrations — including at the 1967 opening of the Sault Winter Carnival.

The Globe and Mail reported, once again, that beards were required for the men of the Sault. Offenders would spend “not less than five minutes and not more than 50 minutes in the pokey.” Notable men “jailed” for being clean-shaven included Attorney-General Arthur Wishart and Sault Mayor Alex Harry.