This edition of Remember This looks back on the Russian flu pandemic that swept the world
Sep 6, 2020 11:00 AM By: Remember This? 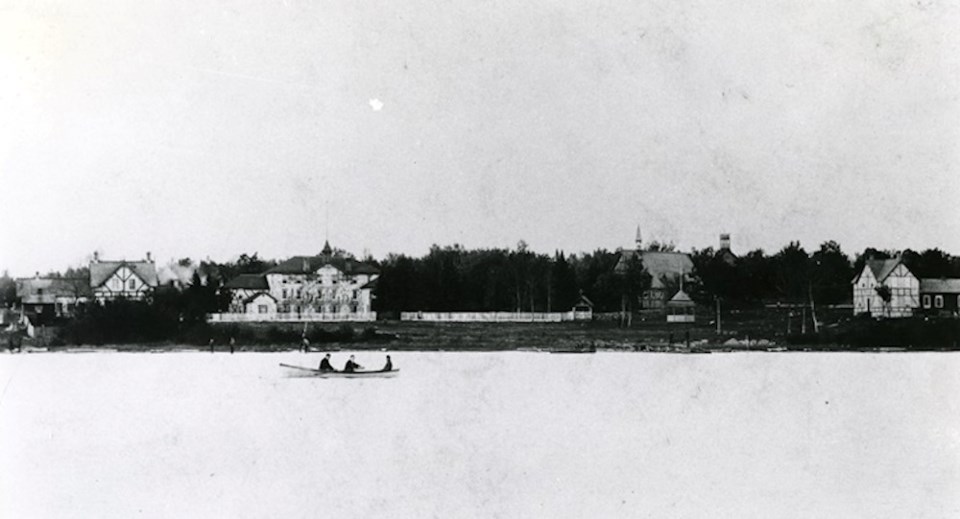 In 1890, reports on the conditions in residential schools in Northern Ontario made reference to an illness sweeping through the students. Wikwemikong reported having been “visited by ‘la grippe;’ all had it, but nothing fatal resulted among [their] pupils.”

At Shingwauk and Wawanosh, the news was a little grimmer, with one official writing that “our health record for the year has not been as good as I could have wished. Our hospital was occupied all through the winter months, and . . . four of our pupils (two boys and two girls) died; all of pulmonary complaints, the sequel of ‘la grippe.’”

This on its own would not have been unusual. “La grippe,” also known as “catarrh,” was the commonly-used term for influenza. While the term persists in French, it has largely become archaic in the English language.

However, given the year, it’s likely that “la grippe” didn’t simply refer to any old flu but rather to the Russian Flu, a pandemic that quickly spread around the world in the 1890s. First reported in Russia, in mid-1889, it took only a few months to spread across the world; the illness resurfaced in waves through the next several years.

The virus was rumoured to be in Toronto by January of 1890, with the Globe reporting that a street car passenger proudly announced, “I’ve got it . . . I’ve been sneezing like the mischief.”

He then began to sneeze, prompting another passenger to say, “If you’ve got it, for heaven’s sake, keep your mouth shut or get off the car; can’t you see the passengers are all getting scared?” Everyone else on the streetcar had moved away from the passenger.

The news was full of people nervous of contracting it – one Torontonian claimed to have caught it after reading a letter from New York, convinced that it had travelled through the mail system.

Doctors weighed in on preventatives, including avoiding “unwholesome food and excessive use of alcohol” and “keeping the mucous covering of the lips and nostrils constantly anointed with” a concoction. Doctors also recommended keeping physical distance from infected persons and taking “the greatest care in the use of separate handkerchiefs and towels.”

Scientists have studied the Russian Flu to try to isolate its strain. Some have looked to patterns of infection in other pandemics as a source of information. For example, people who were infants at the time of the Russian Flu were significantly more likely to die in the 1918 Spanish Flu pandemic, leading to a spike in deaths for people aged 28; some scientists believe that early exposure to the Russian Flu predisposed people to a severe outcome during the next pandemic.

On the flip side, people who survived the Russian Flu also had antibodies that protected them during the 1957 Asian Flu pandemic. This has led some scientists to argue that the Russian Flu was H2N2.

Other studies, involving an examination of antibodies found in flu survivors, have indicated that the Russian Flu may have been an H3 influenza subtype, possibly H3N8.

And finally, research into human coronaviruses has indicated that one strain, which causes the common cold, may have emerged around 1890. This has led some scientists to hypothesize that the Russian Flu wasn’t influenza at all, but rather the emergence of a coronavirus.