Did you know the Humane Society originally also handled children? 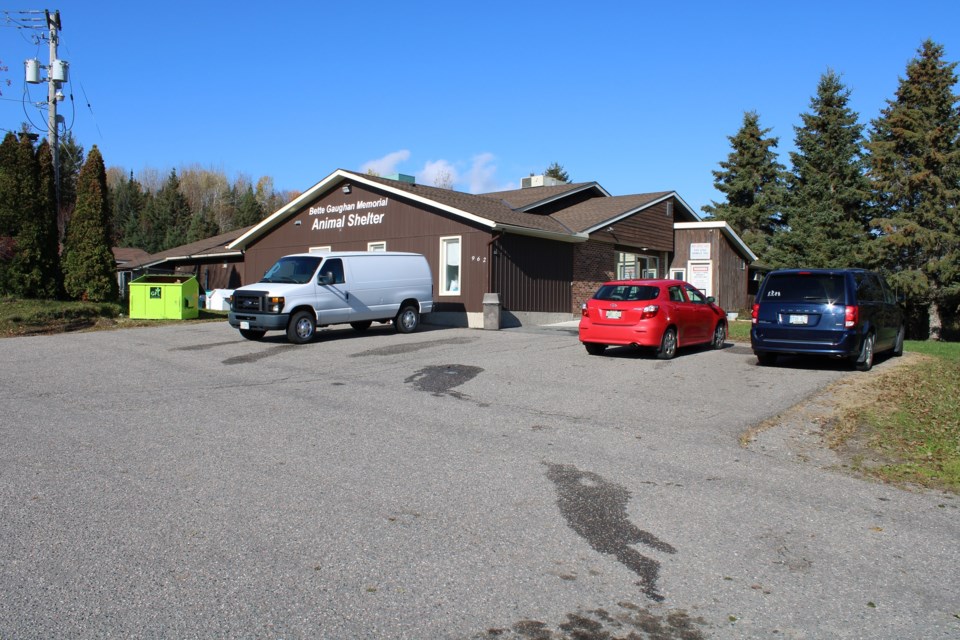 Reconnecting lost pets with their worried owners as well as finding loving homes for unwanted or mistreated animals is what the Humane Society is best known for.  However, the society has come a long way since 1903 – when children were its main priority.

The idea of a humane society initially became popular with the citizens of Sault Ste. Marie when the idea was brought up by Rev. F. T. Tapscott during a public meeting in April 1903. Tapscott touched upon the abundant amount of animal cruelty cases taking place in the city, supporting how fundamental a Humane Society would be to the Sault.

Tapscott took it upon himself to contact Mr. J.J. Kelso, the secretary of the Toronto Humane Society, to obtain some literature containing suggestions and information on the subject.  The idea stuck, and it was decided to take steps towards the formation of the society. The mayor was petitioned to call a public meeting in the council chamber on May 12, 1903. The public meeting ended up becoming a largely attended mass meeting with Mayor Plummer nominated as the chairmen. He too admitted to having sympathy with the movement, as many gross animal cruelty cases came under his notice. According to an article at the time, it was a common practice to work horses until their shoulders were raw with running sores. It was sometimes possible to follow one of the poor animals by a trail of blood.

Tapscott, who acted on behalf of the committee, presented a draft constitution in which the mandate was twofold:

The annual membership fee was placed at 50 cents, or $10 for life. Mayor Plummer was the only member at the time to pay the $10 lifetime membership fee. Even over 100 years ago the link between cruelty to animals and cruelty to children was recognized. Due to the high demand of children and animals in need, the "Children's Aid Society of Algoma" was formed a year after the launch of the Humane Society. The Humane Society was then disbanded until 1925.

The Humane Society was re-established at a public meeting on Dec. 2, 1925, with Mayor Dawson overseeing it, and about 30 people present. It was then decided to affiliate with the Ontario Society for the Prevention of Cruelty to Animals. One of the new missions of the society was to educate the public with the idea of bringing an end to cruelty to animals.

Bette Gaughan served as the Society’s President and Shelter Manager from 1962 until she died in 1970. Gaughan was a member of the Ontario Humane Society and dedicated many years of her life to this worthy cause. The shelter also received a much-needed head-start from City Council which granted $10,600 to the cause with further assistance from Lakeshore Kiwanis and the United Appeal, allowing the shelter to open in 1961.

On receiving the city's civic Medal of Merit, Gaughan said, "I believe I am getting it on behalf of all the other people who have worked so hard for the society since 1925, from whom I have picked up the pieces."