Bird self-identifies as parrot, charms heck out of 1920s Saultites

In this edition of Remember This we also learn that Sault Ste. Marie was on the verge of getting zoo
Jan 26, 2020 11:00 AM By: Remember This? 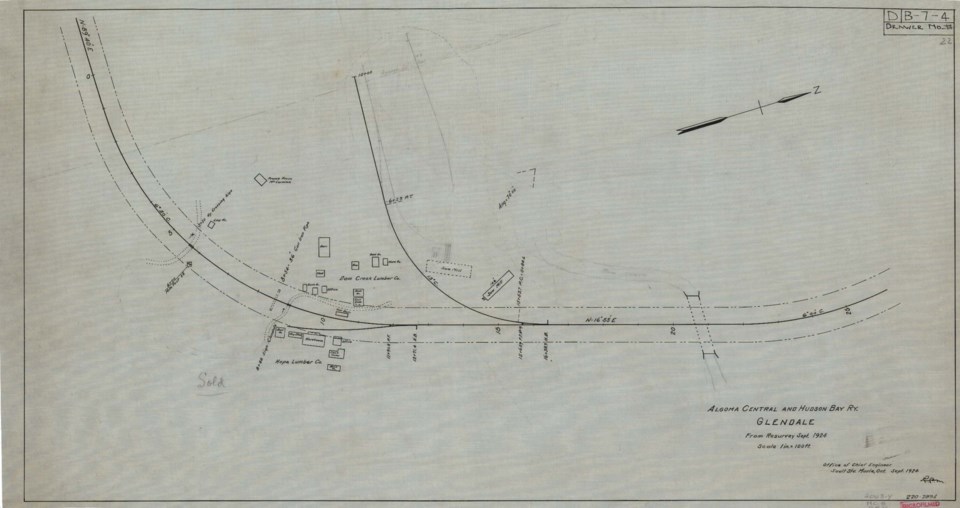 In October and November of 1924, locals in Sault Ste. Marie caught a glimpse of an unusual creature not normally found in this part of the world.

Autumn of 1924 was proving to be a difficult hunting year.  The Globe reported that while “the bush [was] full of hunters, few deer or moose [were] being taken owing to the fine weather and lack of moisture.”

A dry forest meant that it was harder for hunters to disguise their footsteps – and easier for game to hear them coming and escape.

While the number of deer and moose may have been lower than expected, the number of tropical birds captured in Algoma was significantly higher.

Hunters in the Glendale area found and captured two birds out in the woods.  One died after being brought to Searchmont. The other, surviving bird had a much happier fate, enjoying regular meals of “carrots and apples and almost anything else it [was] fed.”

Mr. Louis Maxwell identified the bird as a rose breasted parrot.  The Globe described his qualifications as being someone “who knows parrots.”  The Sault Star, meanwhile, had a more sensational story, quoting Maxwell as saying he knew it was a parrot “because I was talking to it and it told me what it was.”

This self-identifying parrot proved to be a source of mystery.  It was obviously not originally from the wilds of Algoma. The most likely explanation seemed to be that it had been someone’s pet and escaped . . . but even that raised questions about how it travelled so far from home.

The bird was adopted by a resident of Glendale, and presumably lived much more comfortably than it had in the woods.

Somewhat of a local celebrity, the parrot made an appearance at Sault Ste. Marie’s Rotary Halloween Circus the following month.  It was such a unique animal on display that it prompted the Globe to describe the city as “Zoo Ste. Marie.” The Sault Star meanwhile described the bird as being “the subject of much admiration.”

Other animals on display included various examples of local wildlife, from wolves to porcupines to squirrels.  There was also a not-so-tactfully described “freak cat,” which appeared to have the hindquarters and tail of a bunny.

The Globe reported that there were efforts underway to have a permanent zoo in Sault Ste. Marie where the animals could continue to be on display.  However, the ultimate fate of the bird – whether it lived out its life with its Glendale family or continued to be exhibited – is unknown.

Regardless, it sparked a lot of attention for being one of the more unexpected things found by hunters in the woods of Algoma.