No shortage of wheat, hops and yeast up north

Cenosillicaphobia is the fear of an empty beer glass, come to Northern Ontario and have no fear!
0
Aug 21, 2019 8:00 AM By: Northern Policy Institute 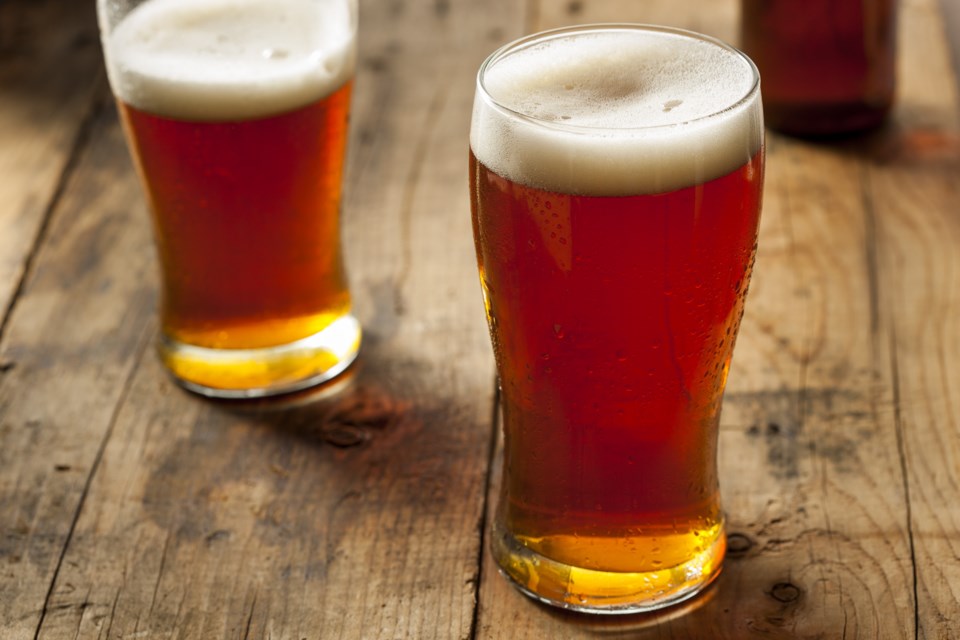 Cenosillicaphobia is the fear of an empty beer glass, come to Northern Ontario and have no fear!

Although craft breweries could be a way for municipalities to diversify their economy, according to Dwayne Wanner of the Highlander Brew Co. in South River “it takes about 50,000 people to support a brewery”. With around 250 craft brewers in Ontario and about 100 new breweries in the planning stages, “by those numbers we are just about at our limit in Ontario now, and some are starting to fail because there are just too many.”

One of the major challenges small breweries have is getting their product in big stores like the LCBO and the Beer Store. Between strict retail requirements and high costs, there is very little return on the sales, therefore making it hard to profit. This is why craft brewers, in majority, turned to grocery stores. Although, in 2018 Wanner brought together six northern breweries to create the Northern Ontario Brewers Alliance to promote the products and to meet specific LCBO sales requirements. These breweries include: Lake of the Woods Brewing Company – Kenora, Manitoulin Brewing – Little Current, New Ontario Brewing Co. – North Bay, Sleeping Giant Brewing Company – Thunder Bay, Stack Brewing – Sudbury and Highlander Brew Co. – South River. The Alliance’s first promotion was the “Northern Sixer”, a package containing six different northern beers. This product is currently sold in Beer Stores and LCBOs around the province.

One sector that does take advantage of the craft beer movement is the tourism industry.  With the “Beerfest” phenomenon getting bigger and bigger every year, these festivals bring thousands of tourists to Northern Ontario. From the Powassan – Sportplex beerfest, through the Sudbury – Northern Ontario Microbrew Festival, and Sault Ste Marie – Festival of Beer, and Temiskaming Shores – North on Tap, all the way to Kenora – Smoke on the Water, and many more throughout Northern Ontario. These festivals are flowing with local craft beers and food pairings to make everyone happy. Northern Ontario Travel even released a “Beer Run” road trip map around Northeastern Ontario to make it easier for tourist to visit all breweries in one trip.

Craft brewing as a tourist attraction also plays an important role in the buy-local movement. They provide not only a product, but opportunities for partnerships, employment, and local economic empowerment. Various northern breweries help support local farmers by using all local ingredients. For example, the New Ontario Brewing Company uses hops grown in Matheson, Split Rail Brewing Company brews with Manitoulin Island berries, and after the beer is brewed at the Sleeping Giant Brewing Company, the “spent” grains are picked up by local farmers to feed their cattle instead of just throwing them out. “It gives a sense of respect. It gives you a local product and changes the whole way people appreciate their local economy.”

Indeed, while there are challenges that Northern Ontario’s craft breweries are facing, they certainly play an innovative and valuable role in not only the northern economy, but in our communities as well.

How National Occupation Codes can help the north support employment, and immigrants
Jan 23, 2020 11:00 AM

Pitfalls and progress in treating northern Ontario's opioid crisis
Sep 11, 2019 6:30 PM
Comments
We welcome your feedback and encourage you to share your thoughts on this story. We ask that you be respectful of others and their points of view, refrain from personal attacks and stay on topic. To learn about our commenting policies and how we moderate, please read our Community Guidelines.