A Bit About . . . Stephen Alexander

In this week's Q&A, Stephen gets what he asked for, a journalist walks out mid interview, and we learn that it's the guys who are to blame when Angela's dates don't pan out at LopLops. Happy Friday
May 24, 2019 11:30 AM By: Mindy Furano 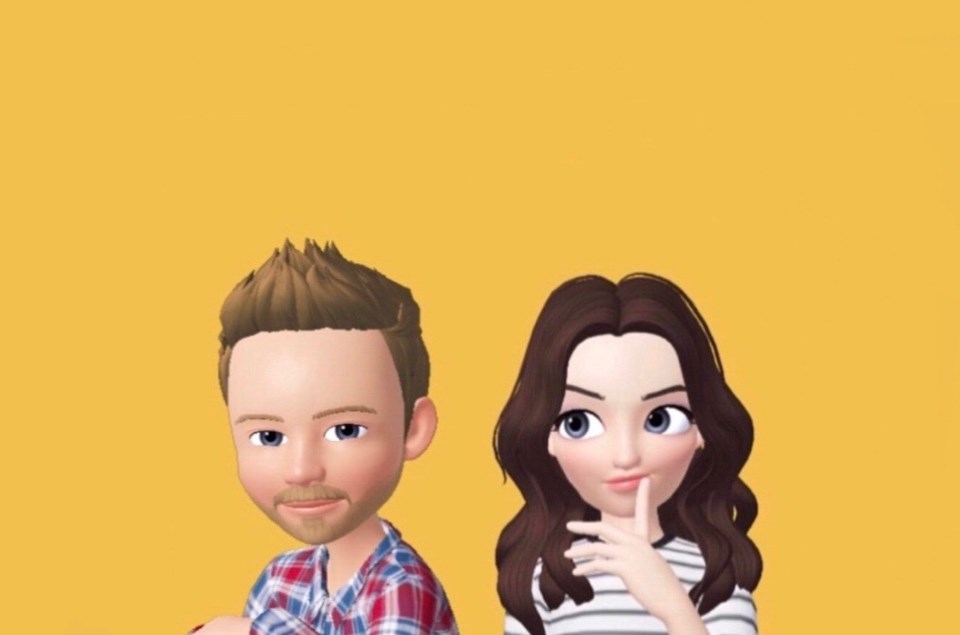 Stephen Alexander (left), can do whatever he wants in this life, even if it's grammatically incorrect, according to Mindy Furano

Mindy: Around Sault Ste. Marie you’re known as the owner of LopLops lounge, a unique bar and gallery at 651 Queen Street E. Aside from the bar, LopLops is known for its live music shows, as well as your wife Jen’s amazing cooking, served on 'Nacho Typical Wednesday' and 'Pizza and a Pint night.' I’d like to ask some questions, but before we start, would you like to publicly clear the air regarding your online demands for an interview? Sarah Huckson was deeply concerned when she found out hers was taking place before yours. I know the tabloids are all over this currently, so I’d like to give you the opportunity to speak your truth.

Stephen: I would say that I probably spoke a little out of turn. I spoke with my heart on my sleeve because I was hurt that I wasn’t the first. But I also get that you were probably looking to ease into it…

Mindy: Right. They might not be ready for you.

Stephen: You got Shoemaker and Deresti or whatever, then you got Sarah who is contributing to our community, so, you’re kind of building up to me. I get it now.

Mindy: Right, and Matthew Shoemaker knew going into this that it was not a compliment that I chose him first for this exact reason.

Mindy: I’m sure you’re bored of the old “whisky or beer” question. I know you’re more than a bar owner and I’d like to treat you as such. So, Stephen, red wine or white?

Stephen: Both but definitely red first.

Mindy: What movie or T.V. show would you say has your ideal bar and/or music venue?

Stephen: I guess in some sense it would be Cheers.

Stephen: I love the idea of someone walking in and having that one liner all the time.

Mindy: I would honestly say this is that kind of tight-knit environment too.

Stephen: Thank you. My Dad could be Coach and I could be Sam, Echo could be Carla.

Stephen: When I was a kid I used to love G.I. Joe and Thundercats. Now I would say Shameless is good because people who are in worse positions than me always make me happy.

Mindy: Right. Oh, I love that in general, nevermind T.V.

Mindy: Okay, Ramones or The Clash?

Stephen: Hmm, interesting. I would probably say The Clash.

Mindy: If you could have anyone in the world, alive or dead at LopLops, who would it be? No Dad answers like “alive” allowed.

Stephen: Oh, I don’t know. Do I have a time limit on this?

Mindy: Only until my voice recorder dies.

Stephen: I want to think of something cool but I don’t know.

Stephen: I know, it’s annoying me because he had such good answers. Feels like he’s mocking me right now. No matter what I say I feel like people are going to judge me.

Mindy: Oh, that’s just life. People hate that I even have this platform right now and honestly, I respect the heck out of that.

Stephen: I’m going to skip that one.

Mindy: I’d now like to do some word association. Most people tend to accidentally give a sentence or two words, but I have faith in you, Stephen. Are you ready?

Mindy: First word that comes to mind: "Anyone"

Stephen: I’m sorry, I was thinking of the new Sault Ste. Marie logo.

Mindy: Oh my goodness. I love that we’re simultaneously doing a bit with this word association right now. Well I was about to say, I apologize, I was desperately searching for an affordable therapist online while I was preparing these.

Mindy: You know it! “New Wave”

Mindy: You said you wouldn’t go against the one word rule!

Stephen: Can hard place be one word?

Mindy: Honestly? You can do whatever you want in this life.

Mindy: Okay, finish these sentences: If Echo Boudreau didn’t help run the bar I would…

Stephen: LopLops would be in a different spot for sure.

Stephen: It’s nice when you have people like Echo, Mike, Amanda, Alycia, all of my staff that come in and allow me to do so much more with my kids. If I didn’t have them I would miss out on a lot.

Mindy: I’m honestly grateful for them too. They keep LopLops thriving and that’s allowed me to come to a place I love for years. I feel like everyone can find their own place here.

Stephen: Well the story behind LopLops is that a LopLop was a little imaginary red bird that was a muse to a surrealist painter in the forties. When we came up with the name, we decided that we were going to make it plural instead of possessive. It’s a collection of LopLops, or interesting people that inspire other people.

Mindy: That is so great.

Stephen: And it starts with our staff being able to set that tone.

Mindy: It’s true and they really do!

Mindy: My three favourite things in the entire world are…

Stephen: I would say my family, art and music. I know those are probably boring answers.

Mindy: Not at all, that’s your life!

Stephen: Yeah, that’s kind of what we do. We live our art, we live our music and we do it for family.

Mindy: If I had my own band it would be called…

Stephen: I can’t say it, people would see me in a different light for sure. This is a bar so the names we come up with at night are not PG.

Stephen: I don’t want you to get in trouble with anyone at SooToday.

Mindy: Mindy is my alias, no one even knows who I really am over there, don’t worry about it.

Mindy: What’s more worth my money, a gym membership so I can fit into my clothes again, or a completely new wardrobe?

Stephen: New wardrobe! Get new clothes, you obviously don’t want to worry about the old ones.

Mindy: I really need to apply this to my entire life.

Stephen: Just go to a mall that’s really big so that you are exercising on your way to buy new clothes.

Donna Hopper: I thought you were going to put a huge sign out front.

Stephen: I know. So, I wanted to get a big picture of you plastered over the entrance asking why you hadn’t interviewed me yet.

Stephen: But then you asked…

Mindy: I kind of still want you to do it.

Stephen: White or black. Kind of an artsy answer I guess because white and black are all colours.

Stephen: I wanted you to ask me what my three favourite songs are like you did with Deresti.

Mindy: To be fair, he didn’t answer the question.

Stephen: My answer is: The song that’s playing now, the song that just played, and the one that’s in queue.

Mindy: Before we finish, since we are at LopLops currently, and you’re a man of the people, I figured we could let two of your customers ask a question each. How does that sound?

Riley: Have you thought about having more theme nights like early 2000s or ‘90s?

Stephen: We used to do zodiac parties like 13 years ago, then tried again last year and it didn’t really go well. I find that these things go in waves.

Riley: I would go to that for sure, that’s more my vibe and I can say that most bars are not my vibe.

Angela: Why would you say that every time I’ve had a first date here things do not work out for me?