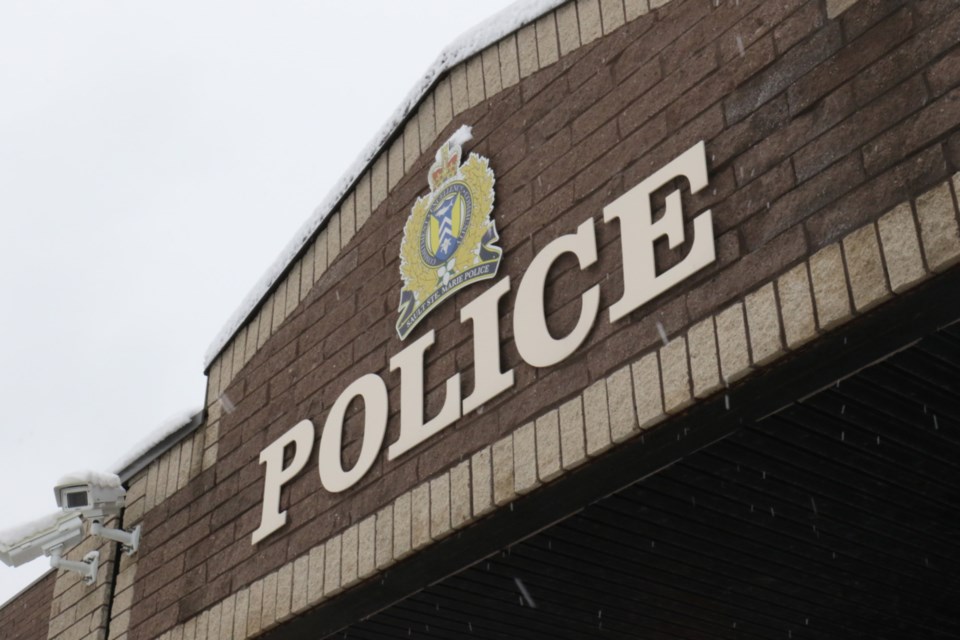 While the accused was assisting with fundraising for an organization between September, 2017 and June, 2018 she allegedly defrauded the organization of approximately $6,000.