Jonathon Morningstar, wanted on a Canada-wide warrant, is serving time for drug trafficking and assault
Jan 15, 2021 11:38 AM By: SooToday Staff 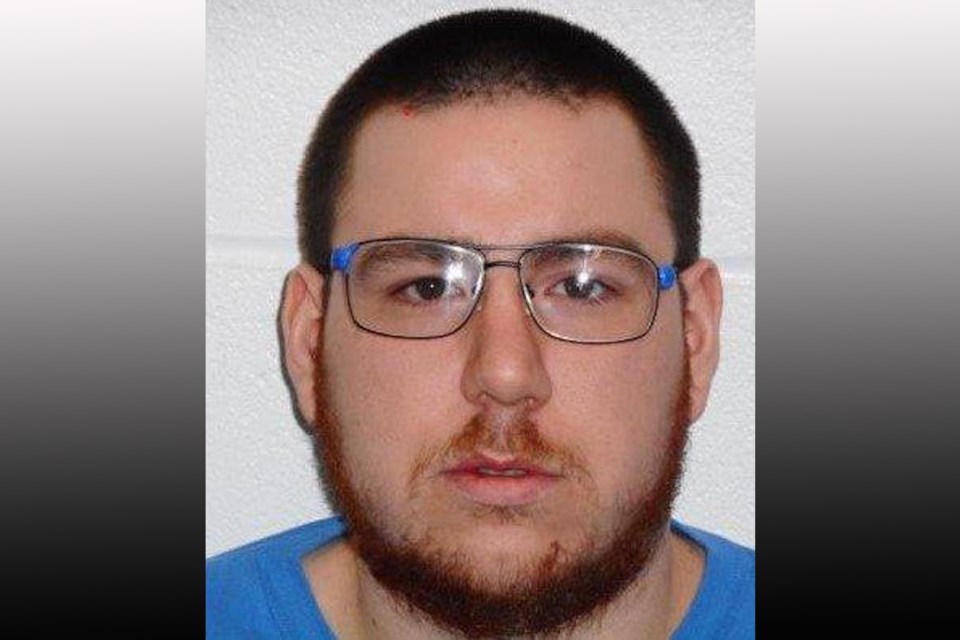 The Repeat Offender Parole Enforcement (ROPE) Squad is currently seeking the whereabouts of a federal offender who is known to frequent the Sault Ste. Marie and Algoma region.

A news release issued today by the ROPE Squad states that 28-year-old Jonathon Morningstar is in breach of his statutory release and is currently serving time for several offences, including possession of a narcotic for the purpose of trafficking, and assault causing bodily harm.

The Repeat Offender Parole Enforcement (ROPE) Squad is requesting the public's assistance in locating a federal offender wanted on a Canada-wide warrant as a result of his breach of statutory release.

Jonathon Morningstar is described as an Indigenous male, 28 years of age, 5'11" (180cm), 228 lbs (105kgs) with brown hair and brown eyes. He has several tattoos including on both arms the words Honour, Loyalty, Respect and a Dream Catcher. On his left forearm he has the phrase "Push Harder Then Them" and tattooed on his right upper arm are three clowns.

He is currently serving a four-year and six-month sentence for several offences, including possession of a narcotic for the purpose of trafficking, assault bodily harm, and possession of property over $5,000.

The offender is known to frequent the Algoma and Sault Ste. Marie area as well as the cities of Oshawa and Peterborough.