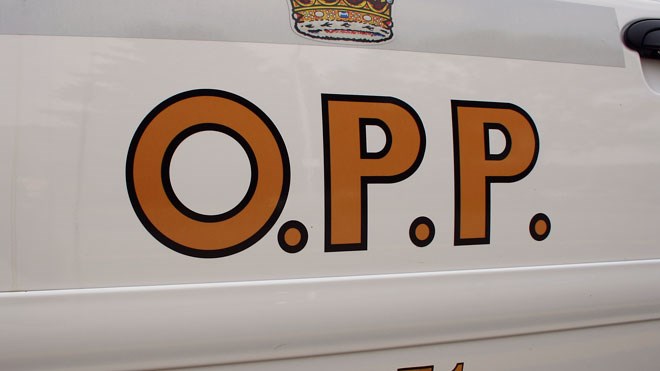 Investigation revealed that the male had been drinking.

As a result Jimmy LAFRANCE (19) of Chapleau Ontario was charged with the following offences,

A 90 days licence suspension was issued and the motor vehicle was impounded for 7 days.

The accused was released on a Promise to Appear at the Ontario Court of Justice in Chapleau Ontario for August 17, 2016.