Three charged for stunt driving over the weekend 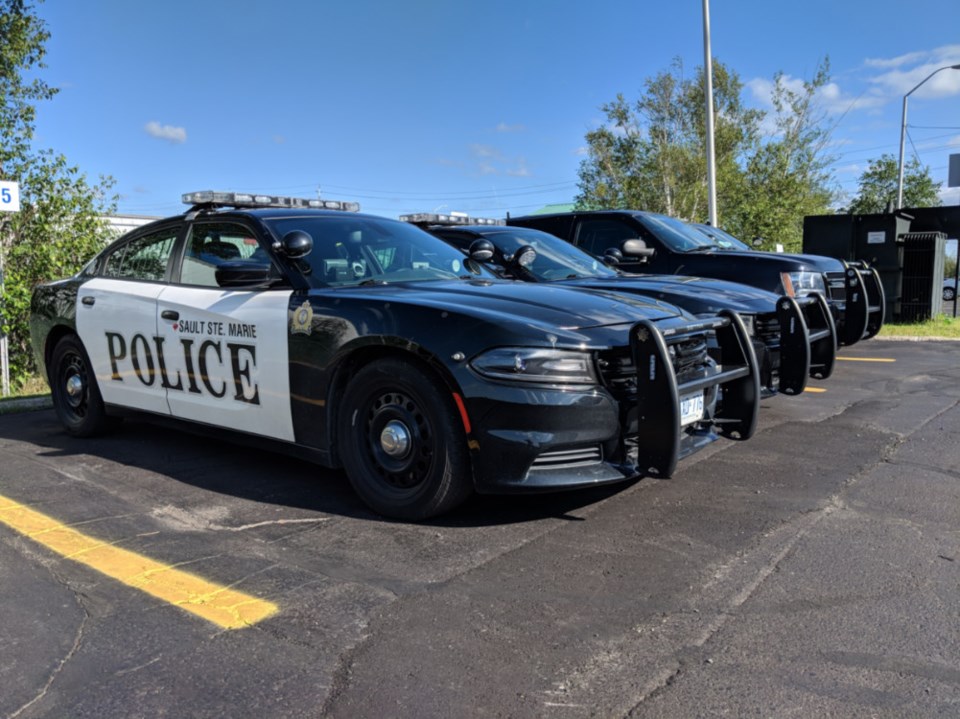 Sault Ste. Marie police were busy over the weekend, charging three people for stunt driving as well as laying four traffic-related charges during a RIDE check.

In a news release issued today, police say they stopped two people on Black Road after registering radar readings of 159 km/h in a 60 km/h zone.

They also stopped a driver on Peoples Road for driving 117km/h in a 50km zone.

Officers also patrolled areas of the west end of Sault Ste. Marie and Prince Township, looking for off-road drivers in prohibited areas or who may have been speeding.

The full release is as follows:

Over the weekend officers charged three people with stunt driving and conducted proactive patrols on all terrain vehicles.

Two people were stopped on Black Road after registering radar readings of 159 km/h in a 60 km/h zone.

The third individual was stopped on Peoples Road after registering a radar reading of 117 km/h in a 50 km/h zone.

All three individuals had their vehicle impounded for seven days, and received a seven day licence suspension, a $2,000 fine and six demerit points on their licence. Upon conviction they could also face a licence suspension of up to two years, up to six months imprisonment and see a dramatic increase of their insurance rates.

This weekend the members of Sault Police patrolled areas of the west end of Sault Ste. Marie and Prince Township on Service All Terrain Vehicles.

Officers were patrolling the area for people using off road vehicles in prohibited areas and on authorized roadways at high rates of speed.

Officers also conducted RIDE on Sunday, May 2, 2021 checking 25 vehicles, with two roadside tests conducted. As a result of the patrols four drivers were charged with traffic related offences.

We wish to remind all in our community, regardless of your mode of transportation to please operate them safely and responsibly. Driving is a privilege, and we all share in the responsibility to keep our roadways safe for everyone. Drive according to conditions and according to all laws and regulations to ensure everyone arrives at their destination safely.