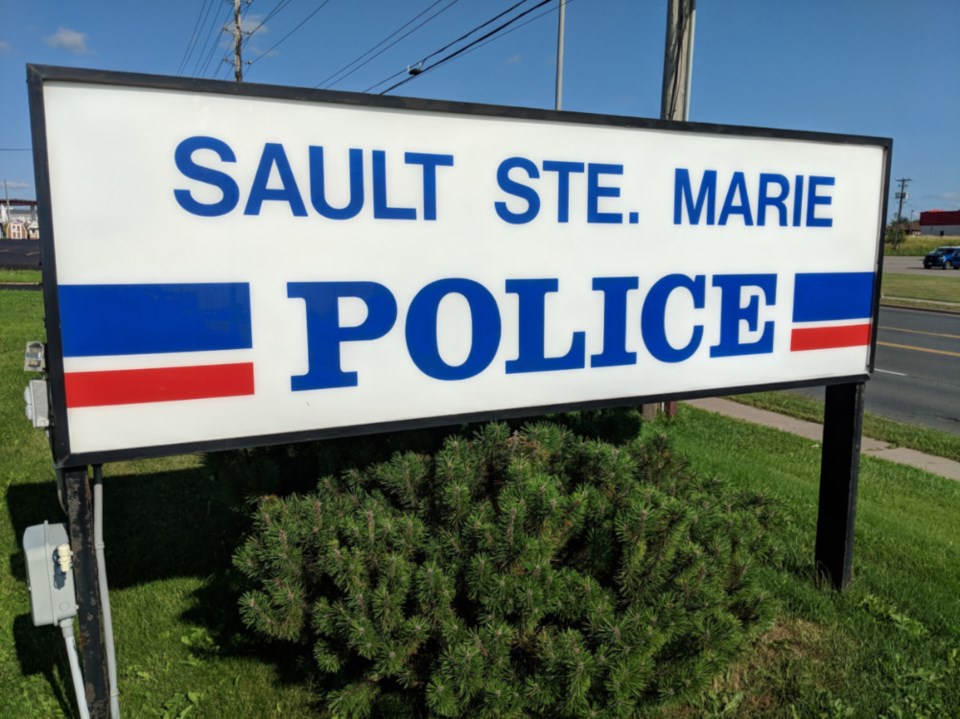 A suspected shoplifter has been accused of brandishing a knife when confronted by store staff, and then later striking an officer during arrest.

Sault Police say that on Sunday, the accused attempted to leave a store in the 0-100 block of Trunk Rd. with a jacket in her bag that she hadn't paid for. When store staff confronted her, police say she brandished a knife and fled the area.

On Tuesday night, police received a report of a woman looking in car windows on Pine St. When officers arrived and discovered she was wanted, they arrested her.

While in custody, the accused struck an officer, police say.

As a result, Patience MacKinnon, 21, has been charged with robbery with a weapon, possession of a weapon for a dangerous purpose, six counts of breach of probation, three counts of theft under $5,000, assaulting a peace officer and assault with a weapon.

She was held for bail court.