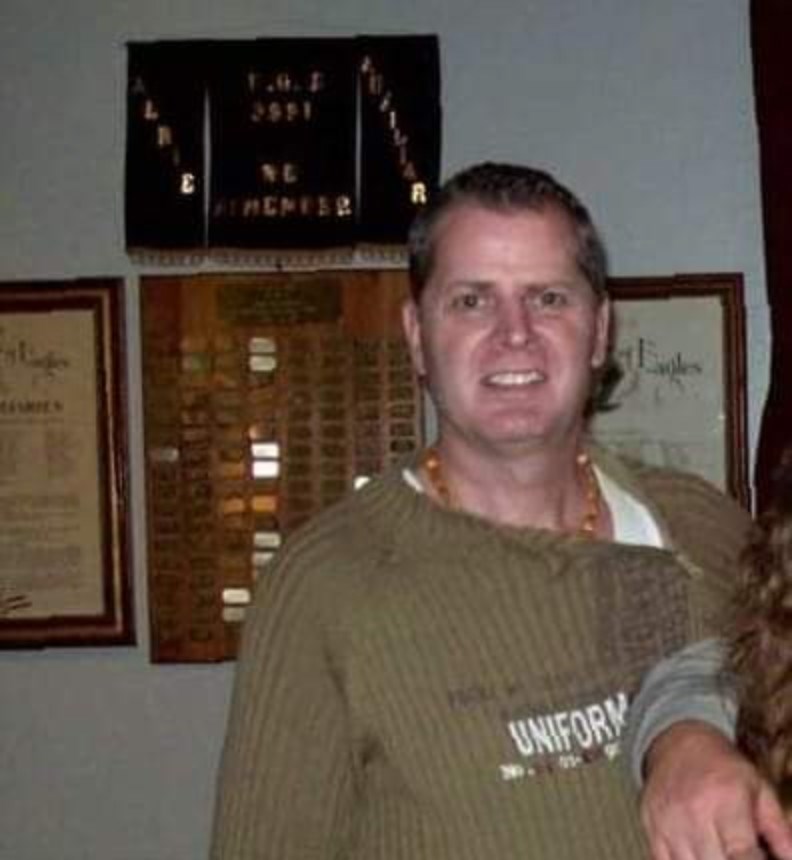 Sault Ste. Marie Police Services are hoping the public can help them locate a Sault man who has been missing since early July.

Police say Ken Catling Jr., 55, has not been seen since July 4 or 5 in the Carpenter Lake area just east of the Sault, where he was camping.

Family believes he departed from the area in the early morning hours on July 6.

Catling was last heard from July 7, when he contacted his family on the phone and told them he was near the New Brunswick/Quebec border. His brother Rob Catling told SooToday that the contact on July 7 was a voicemail in which Catling said he had been turned away at the New Brunswick border due to concerns over spread of COVID-19 in that province and was returning to his home base in Sault Ste. Marie.

He is known to frequent the Sault, Laird Township, and the Carpenter Lake area.

Catling is described as being 5'11, approximately 165 pounds with short brown hair.

He was driving a white 2011 Ford Edge with Ontario license plate number CBHA 792.

Anyone with information regarding his whereabouts is urged to contact the Detective Constable Melanie Roach at 705-949-6300 ext. 262.