The accused was wanted on an outstanding warrant, police say
Nov 16, 2020 1:37 PM By: SooToday Staff 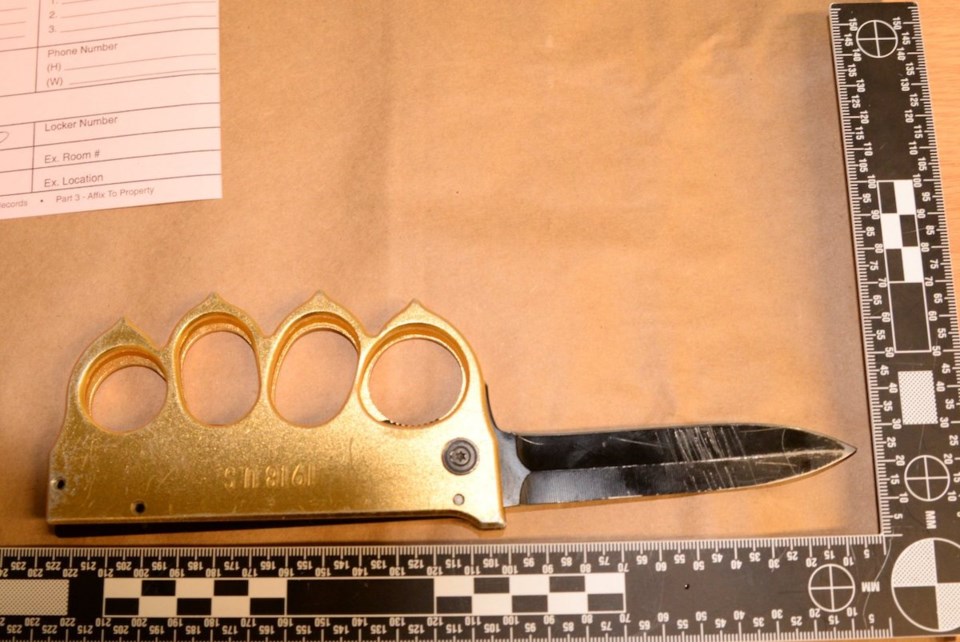 Sault Police report that 48-year-old James Syrette has been arrested and charged following an incident that occurred Saturday evening.

A news release issued today by the Sault Ste. Marie Police Service states that shortly after 10 p.m., officers responded to the 100 block of Albert Street East to investigate a report of an unwanted person.

The accused was identified as an individual wanted on an outstanding warrant.

Syrette was placed under arrest, and officers located brass knuckles and suspected fentanyl during a search.