Police seize $23K worth of suspected drugs from Sault woman 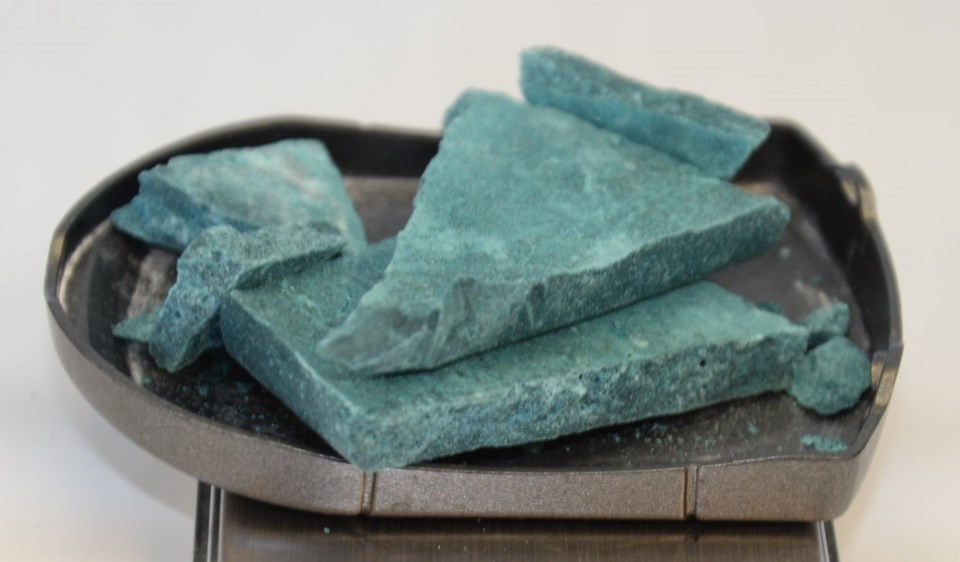 Sault Police have arrested a woman on drug charges.

Police say they arrested the accused on Friday on a warrant issued back in February 2020 for possession of a controlled substance.

The estimated value of the suspected narcotics is $23,101.

She was held for bail.