The crash happened at the Cambrian Mall in front of Shoppers Drug Mart
Oct 22, 2020 4:27 PM By: SooToday Staff 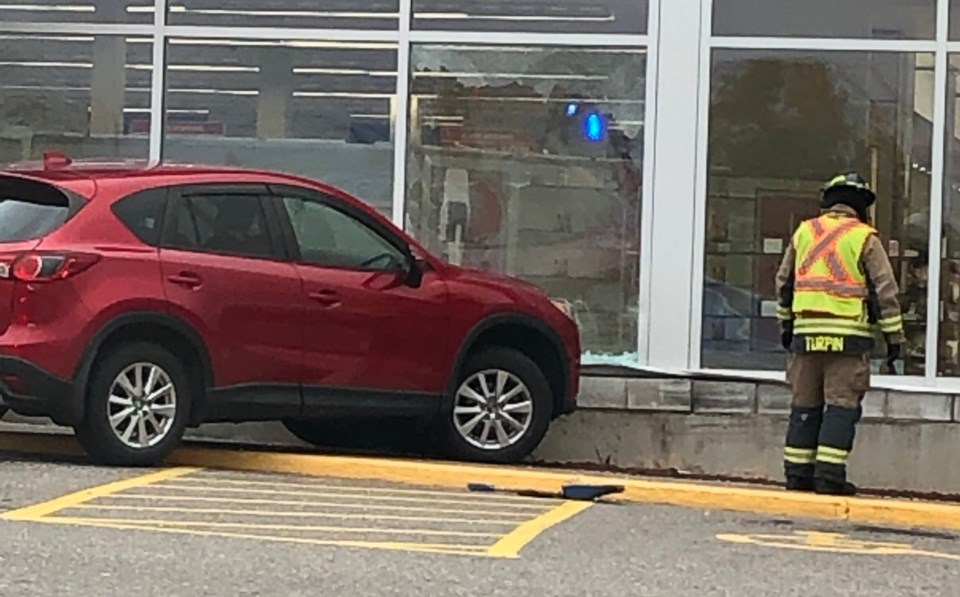 City police continue to investigate after a car went over the curb at the Cambrian Mall, striking the building in front of Shoppers Drug Mart, early this afternoon.

Sault Ste. Marie Police Services spokesperson Lincoln Louttit confirmed Thursday afternoon that both police and EMS were on scene though details on whether there were injuries or not weren't known.