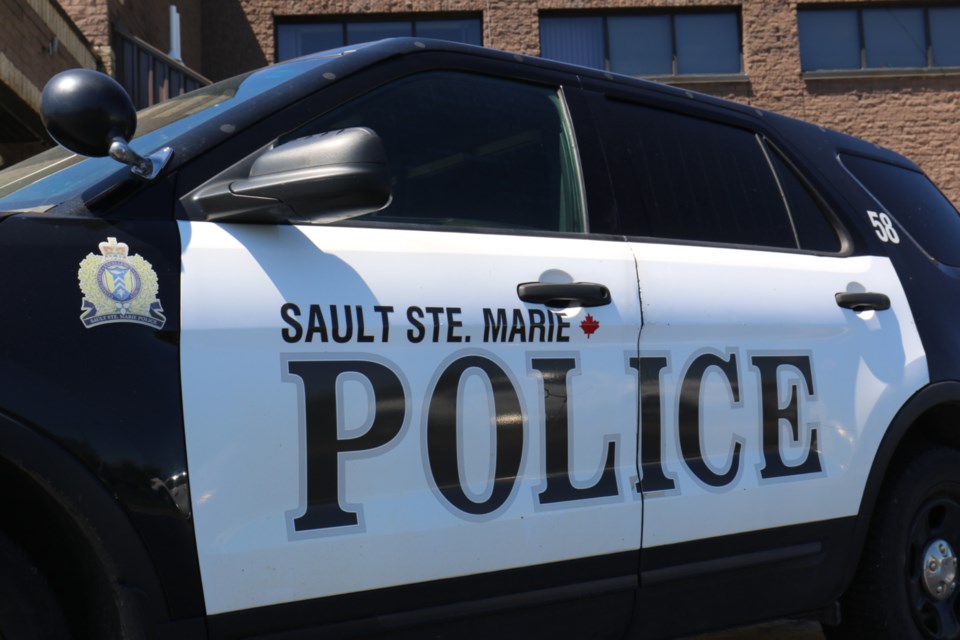 Police say they responded to a call around 11:40 p.m. last night of a man asleep behind the wheel of a running vehicle in the area of Northern Avenue and Pine Street. When they arrived, they found the accused asleep in the driver's seat and, after speaking with him, determined he was impaired by drugs.

He later failed a drug evaluation and as a result, Brandon Matthews, 26, was arrested and charged with impaired driving and dangerous operation.