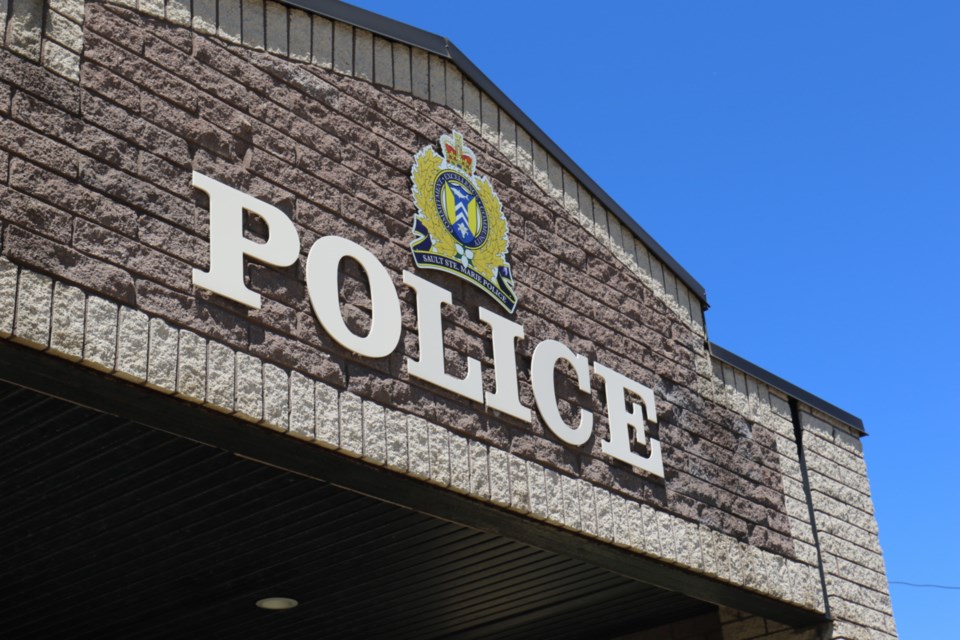 A crash on Sunday evening in the west end of the city has led to impaired charges for a 55-year-old Sault man.

Police responded to the crash just after 6:30 p.m. Sunday in the area of Second Line West and Farwell Terrace, which involved a blue truck and a white car.

The lone person in the truck was not taken to hospital.

Police say that during the investigation, they could smell alcohol in the car and found an empty container of alcohol.

Following further investigation, officers arrested the driver, who police say refused to provide a breath sample at that time.

John Dyer is facing a charge of impaired driving by drug or alcohol as a result of the police investigation.