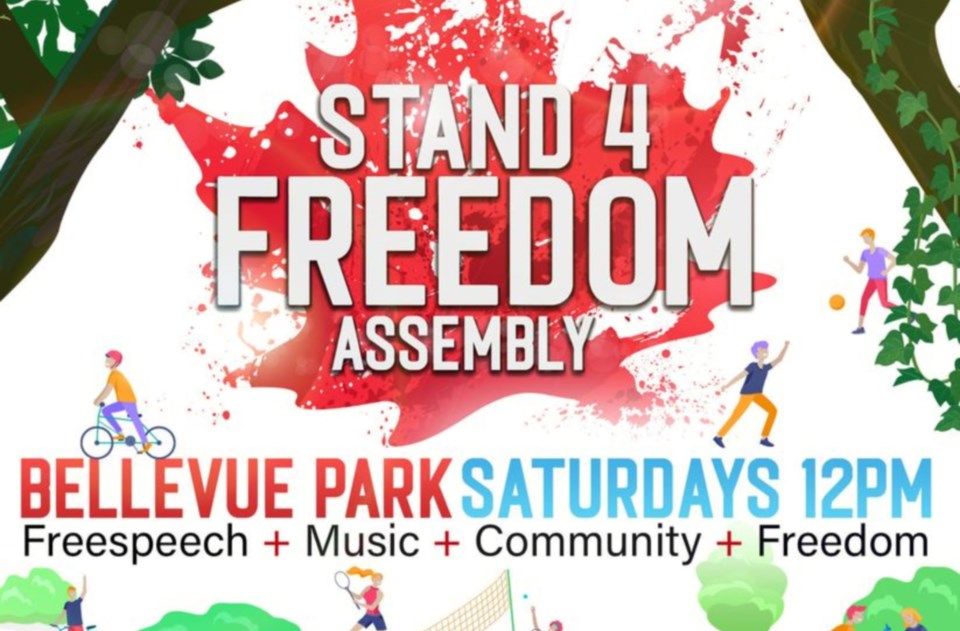 Although last weekend's Stand for Freedom protest at Bellevue Park is still under investigation, Sault Ste. Marie Police Service anticipates that fines will eventually be issued as a result of the event.

Last weekend's protest in Bellevue Park was attended by roughly 100 people, and took place despite warnings from both Sault Ste. Police Service and Algoma Public Health not to gather for the event.