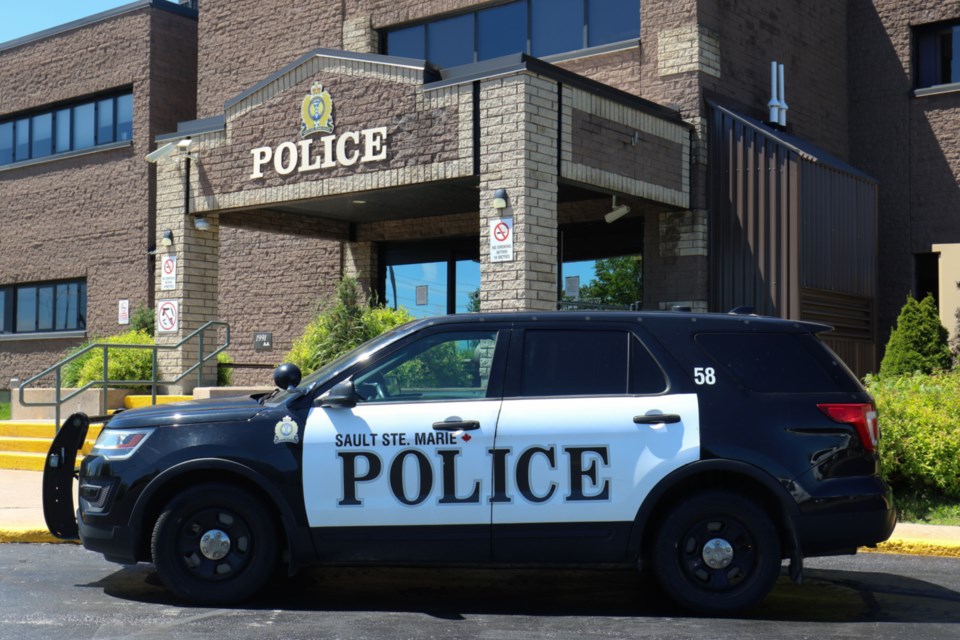 Sault Ste. Marie Police say they've charged someone with break and enter after an incident that took place on July 10, 2020.

Police say they responded to a call in the 1900 block of Queen St. E at 2:42 a.m., where they were told the accused entered a home and went through the owners' vehicle, allegedly stealing two wallets.

Upon searching, the police located two t-shirts and a package slip with an address in the 0-100 block of Oak Park Dr.

Further investigation showed that mail was taken from a residence in the 0-100 block of Oak Park Dr. Items reported stolen include t-shirts and an undisclosed package.

At 2:55 a.m. while searching the area of the incident, officers found the accused. After speaking with the accused, officers noticed what appeared to be bank or identification cards in her shirt. The accused gave the cards to police, and the cards were in the name of one of the victims.

She was arrested and during an additonal search, police say they found her to be in possession of approximately one gram of what is believed to be fentanyl.