Details continue to trickle out about an attempted robbery that left one of the would-be robbers dead
Jul 22, 2020 12:50 PM By: SooToday Staff 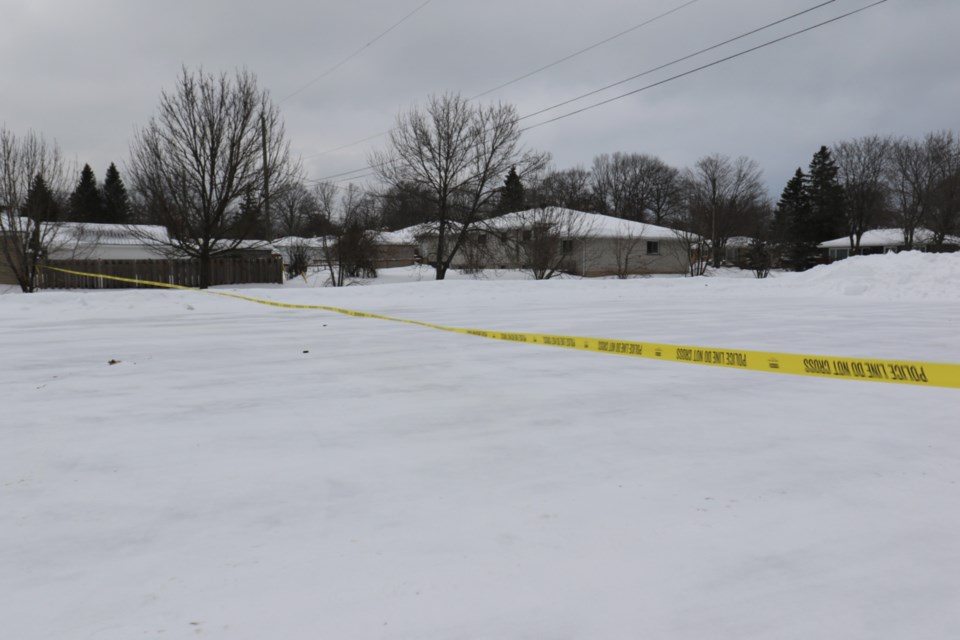 Police have released the names of two men accused of robbery in connection with the Caledon Street incident.

Karlin Armstrong, 32, is charged with robbery and breach of probation.

Christian Cormier, 34, is charged with robbery and unauthorized possession of a weapon.

Police say the investigation and evidence collected did not support a murder charge.

Police have released the name of a second person charged in connection to an incident on Caledon Street that police say left a would-be robber dead.

The incident, which took place on Jan. 9, resulted in the shooting death of John David Jamieson, 44.

Police said five days after the shooting death that two people had been arrested and charged with robbery, but the names of those people were not released at the time and have yet to be released by police.

Today, police revealed that back on March 17, the Toronto Police Service helped arrest a fourth person who is accused of weapons and trafficking charges.

Police tell SooToday that the name of the fourth person was withheld until now for "Investigative reasons."

His next court date is pending.