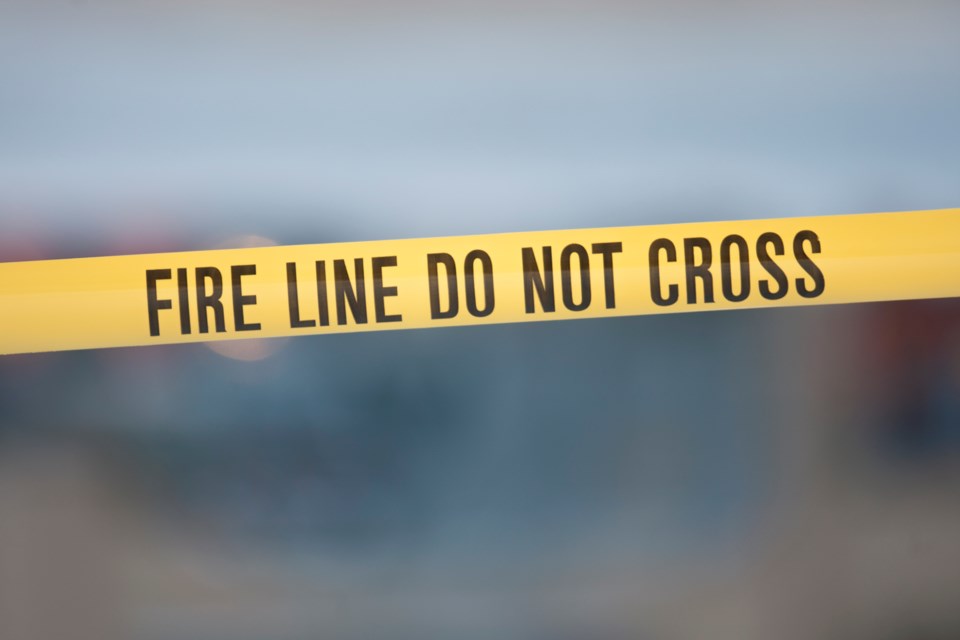 In a news release issued today, the Sault Ste. Marie Police Service alleges that the 31-year-old accused "intentionally set a fire near a residence in the 200 block of McNabb Street."

The residence suffered some damage as a result of the fire, police say.

The accused stands charged with arson and is scheduled to appear in court on June 14.