As the COVID-19 outbreak continues, most Canadians were compelled to spend another weekend without many of the regular distractions that the season usually brings.
Apr 2, 2020 9:01 AM By: Glacier Media 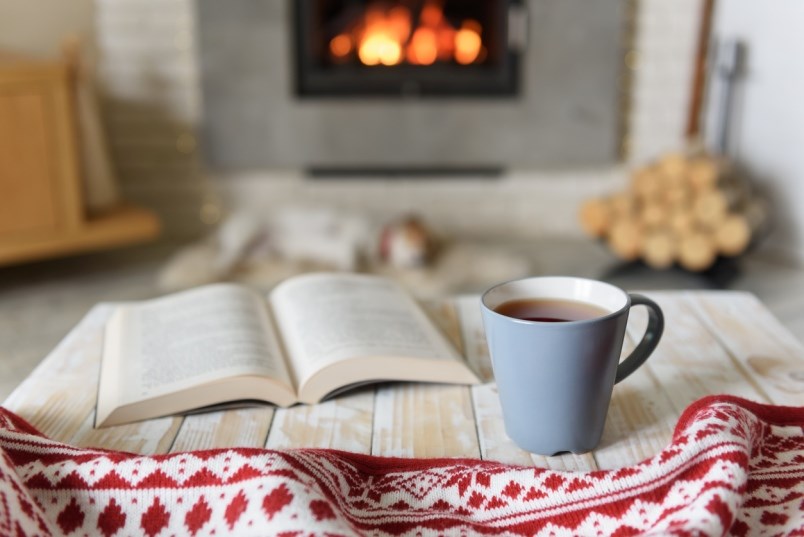 As the COVID-19 outbreak continues, most Canadians were compelled to spend another weekend without many of the regular distractions that the season usually brings.

The country will have to prepare for “virtual” Easter get-togethers, hoping that our efforts to observe social distancing will pay off with a quicker road to our regularly scheduled way of life.

Research Co. and Glacier Media collected some data to find out what Canadians are doing and missing as we continue to be, for the most part, confined to our homes.

In a sign of just how much this outbreak has captured our attention, three in five Canadians (61%) say they have read, listened to or watched the news more often over the past month. Alberta boasts the highest proportion of avid news consumers (70%).

Technology has clearly allowed our self-isolation to be more bearable. Just over two in five Canadians (41%) say they are taking part in entertainment activities that involve electronics – such as tablets, smartphones or video game consoles – more regularly than before. A practically identical proportion of Canadians (40%) are streaming content online more often than before the outbreak forced them to stay in.

As expected, Canadians aged 18 to 34 are significantly more attached to electronics (58% for tablets, smartphones or video game consoles and 57% for streaming content online) than older residents.

This does not mean that more traditional forms of amusement are going unnoticed. More than a quarter of Canadians (27%) are reading books more periodically than before, including 35% of British Columbians. In addition, one in five Canadians (20%) are partaking in entertainment activities that do not involve electronics (such as board games or puzzles) more often now.

More than a third of Canadians (36%) have communicated with relatives more frequently than before the outbreak, including 44% of Albertans and 39% of women.

With gyms and yoga facilities closed, three in 10 Canadians (30%) have turned to exercising at home more regularly. British Columbia appears ready to defend its title as the fittest province in the country, with 36% of residents dusting off old workout routines to follow within their home’s walls. Conversely, 10% of Canadians are exercising outside their home more often, including 13% in Ontario.

Across the country, restaurants first offered reduced hours and seating capacity, only to later become “ghost kitchens” for take-out and delivery service. Canadians appear to be articulating a combination of economic caution and concerns about contagion, in spite of multiple reminders abut “touchless delivery.” Only 14% of Canadians are ordering food in more regularly than before the outbreak, including 22% of those aged 18 to 34 and 18% of  Quebecers.

One in 10 Canadians (11%) say they are meditating more often now than they did before. British Columbia is ahead of all other provinces on this indicator (17%) while Alberta is last (5%).

Canadians who profess a religion were asked if they are engaging in prayer more regularly than before. One in four religious Canadians (25%) are indeed praying more often, including 29% of women and 30% of those in the highest income bracket.

When Canadians are asked what has been “hard” from their time of self-isolation, being unable to see family (45%) and friends (44%) in person are at the top of the list. Albertans are more likely to yearn family (49%) and British Columbians feel the same way about friends (53%).

Just over two in five Canadians (41%) say it has been difficult to skip on travel, including 51% of British Columbians. A slightly smaller proportion of Canadians (38%) say surrendering dinners at restaurants has been tough.

More than a third of Canadians (36%) have found it “hard” to not have the chance to attend entertainment events, such as concerts, plays or movies. Slightly fewer (32%) say it is difficult to miss out on live sports. As expected, there is a gender gap: 41% of men long for sports, compared to 24% of women.

The cancellation of camps for kids forced parents to share their isolation pods with their children. While it is heartening to see that 51% of Canadians with children aged 14 or younger  have found it “easy” to coincide all day, more than two in five (44%) say it has been a struggle. Parents in Manitoba and Saskatchewan are the most likely to say that this experience has been “easy” (52%). Atlantic Canada is at the bottom (31%).

We do not know yet how long this is going to last, but Canadians are taking steps to maintain their sanity in the face of an unsolicited lockdown. And while some are evidently missing the opportunity to see family and friends, news organizations and entertainment providers are playing an essential role in making our collective captivity easier to withstand.

Results are based on an online study conducted March 27–29, 2020, among 1,000 adults in Canada. The data has been statistically weighted according to Canadian census figures for age, gender and region. The margin of error, which measures sample variability, is plus or minus 3.1 percentage points, 19 times out of 20.