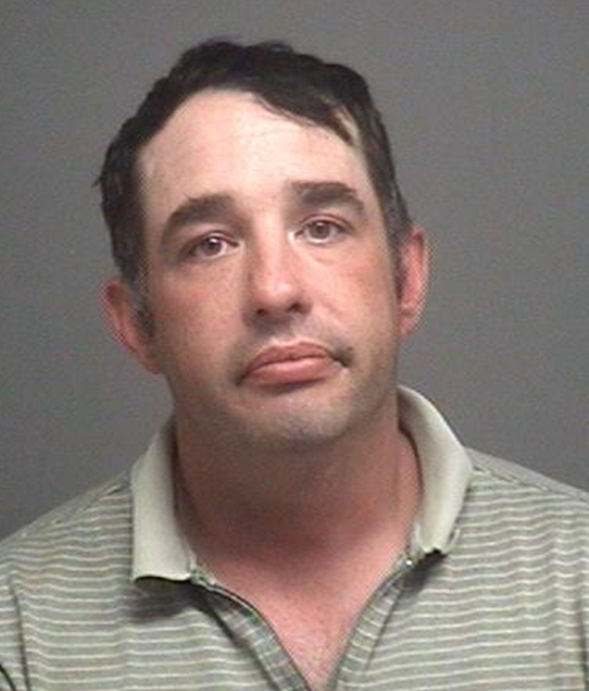 NORTH BAY — Police are looking for a man they believe was involved in yesterday's lock down of city hall.

Several employees reported they had received threats from a man.

North Bay Police searched city hall for the caller and immediately began an emergency action plan to clear the building.

The suspect was not found at city hall or at local residences he is known to frequent.

As a result of the investigation a warrant for the arrest of William Horner, 39, from North Bay, was issued, on a charge of uttering death threats.

Horner's whereabouts are unknown at this time, say police.