Waterloo Brewing says it is working to recover the missing money but there is no guarantee it will get it back
Nov 21, 2019 12:45 PM By: Global News 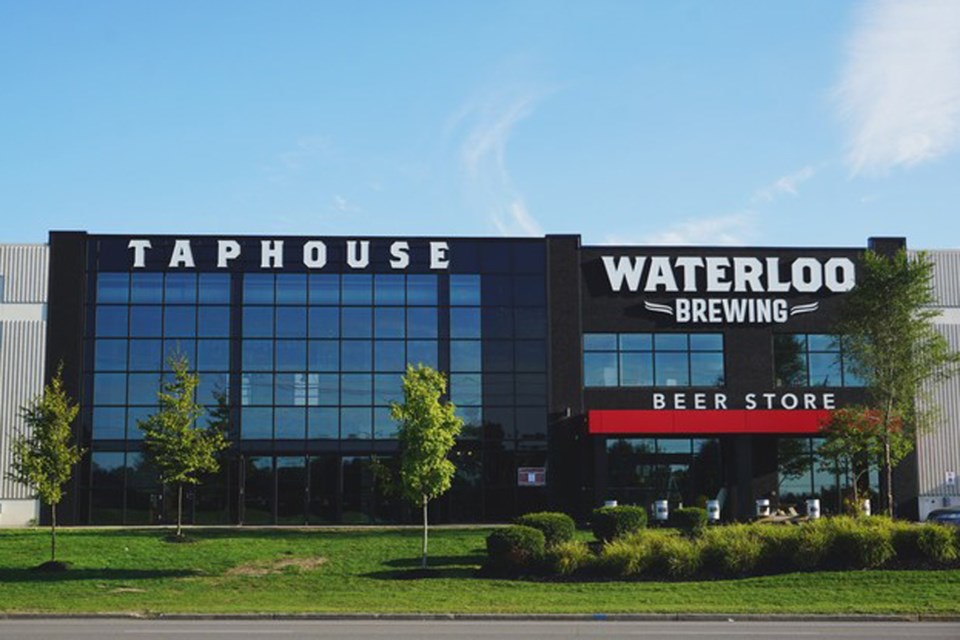 Waterloo Brewing says it has lost millions in a social engineering cyberattack.

In a release, the Kitchener firm announced that the attack occurred in early November and has not yet recovered any of the $2.1 million stolen.

The company says the money was wired to a fraudulent third-party account.

Waterloo Brewing says it is working to recover the missing money but there is no guarantee it will get it back.

It says it has hired an independent IT services provider to investigate the company’s systems and is also working with its auditors and bank to ensure that appropriate steps have been taken to mitigate the chance of any future occurrences of similar cyberattacks.

Waterloo Brewing says it became aware of the attack this week before it notified local police services as well as the Financial Transactions and Reports Analysis Centre of Canada and the United States’ Finance Crimes and Enforcement Network.

A spokesperson for the Waterloo Regional Police confirmed that they are aware of the attack and are investigating.

Waterloo Brewing is the province’s largest Canadian-owned brewery and was also the first craft brewer to set up shop in Ontario.