Friday opening looks unlikely as Hightide waits for OK from province
Apr 3, 2019 11:20 AM By: Sudbury.com Staff 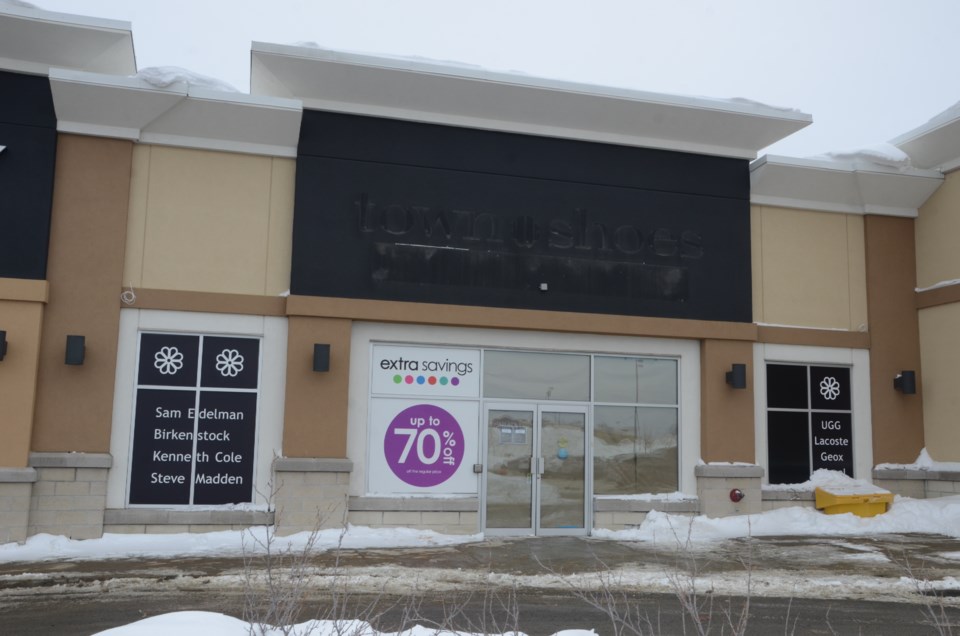 This former shoe store is one of the locations of Sudbury's new pot stores. (File)

People in Northern Ontario are going to have to wait a bit longer yet to visit their neighbourhood cannabis store.

The person in charge of the Marcus Drive store – one of two cannabis retailers set to open this month — said Tuesday it's extremely unlikely the store will open Friday as originally hoped.

“At the moment we are still waiting for our license to be issued,” Eddie Grinberg said in an email. “It does not look like we will be open by April 5, but I will advise you once we receive the license and the opening date (is) known.”

The Highlife outlet was eligible to open April 1, one of 25 cannabis outlets approved by the province for the first round of stores. But the province is behind in issuing operating licences, and as of Tuesday evening, just 12 of the 25 have received them.

Grinberg had hoped the delay would only be a few days, and they would be ready to open this Friday. But they are still waiting.

The second store slated for Sudbury, a Canna Cabana outlet on Long Lake Road, is also waiting for its licence.

While the public commenting period for the Highlife store expired March 6, it was March 22 for the Canna Cabana, so they are further down in the licence queue.

But in an interview March 12, one of the partners, Michael Colborne, said the Canna Cabana will be at the Four Corners and construction of the store was going well. They should be ready to go as soon as they receive their license, he said.

Saturnius is working with High Tide, an Alberta-based, retail cannabis corporation also involved in manufacturing and wholesaling smoking accessories and cannabis lifestyle products. High Tide will help ensure the store follows all the regulations required under the Cannabis License Act.

Raymond Kahnert, spokesperson with the Alcohol and Gaming Commission of Ontario, said in an email they are working as quickly as possible, but it's important to get the process right.

“AGCO is making best efforts to process applications as quickly as possible so that licensees, if operationally ready, can open stores as early as possible in April,” Kahnert said.

“That said, while the AGCO has dedicated resources working with each applicant, for our part, we will only licence operators and authorize stores once we are satisfied they have met all legal and regulatory requirements.”

Over on Marcus Drive, Grinberg said Highlife has hired about 40 people so far. And they are still advertising for part-time “budtenders” at $14-$16 a hour, as well as a retail dispensary manager, which pays between $50,000-$60,000 a year.

As soon as they receive approval to operate, they can make their first order from the Ontario Cannabis Store, Grinberg said. Highlife will carry about 350 lines of cannabis products, mainly from the Ontario Cannabis Store, but a few of their own, as well. Customers won't be able to handle the marijuana before they buy, but they will be able to take a sniff from special goblets, and even take a look with a magnifying glass.

When it is open, the store will operate seven days a week from 9 a.m. to 11 p.m. Age restrictions will be vigorously enforced, Grinberg said. Anyone under age 30 should expect to be asked for ID and anyone underage won't be allowed in the store.