'I should have the right to express what I can do for the constituents over somebody that runs for the Liberals or another high profile party'
May 9, 2018 8:48 AM By: Chris Dawson 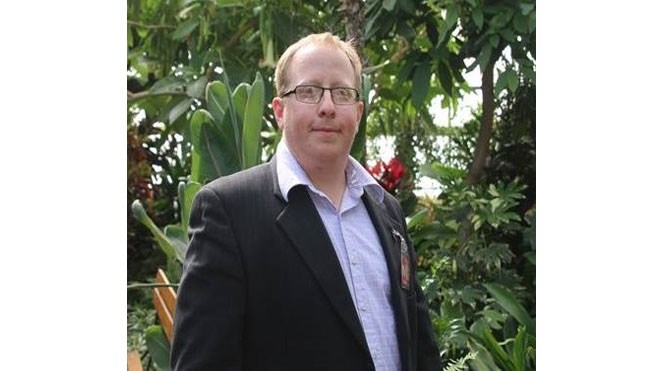 NORTH BAY — Northern Ontario Party leader and Nipissing candidate Trevor Holliday is fuming over the news that he will not get an opportunity to take part in the local Chamber of Commerce Candidates Debate which will take place on Tuesday at ecole publique Odyssee auditorium, starting at 7 p.m.

Holliday say he was initially told by the Chamber that he could attend but then Monday night was informed otherwise.

Holliday was told it was the company (YourTV/Cogeco)  directive that only the four parties be at the debate.

“I understand corporate has things they want to do but where is the democracy, where is the fairness in myself being able to answer a question that is asked of the other candidates.”

Holliday thinks the news is a personal slap in the face to him, Northerners and the democratic process.

“Why do I find this a shot to us is because we have made so many milestones, so many inroads and even the Green Party, we had beaten them in Timiskaming-Cochrane the last election, we are getting funding from Elections Ontario so how are we any different and how are we not equal to the Green Party.

“I should have the right to express what I can do for the constituents over somebody that runs for the Liberals or another high profile party,” Holliday continued.