The investigation into the death of a 14-year-old girl remains ongoing as police announced a second arrest on Wednesday
May 7, 2020 8:50 AM By: Karen Edwards, Local Journalism Initiative reporter 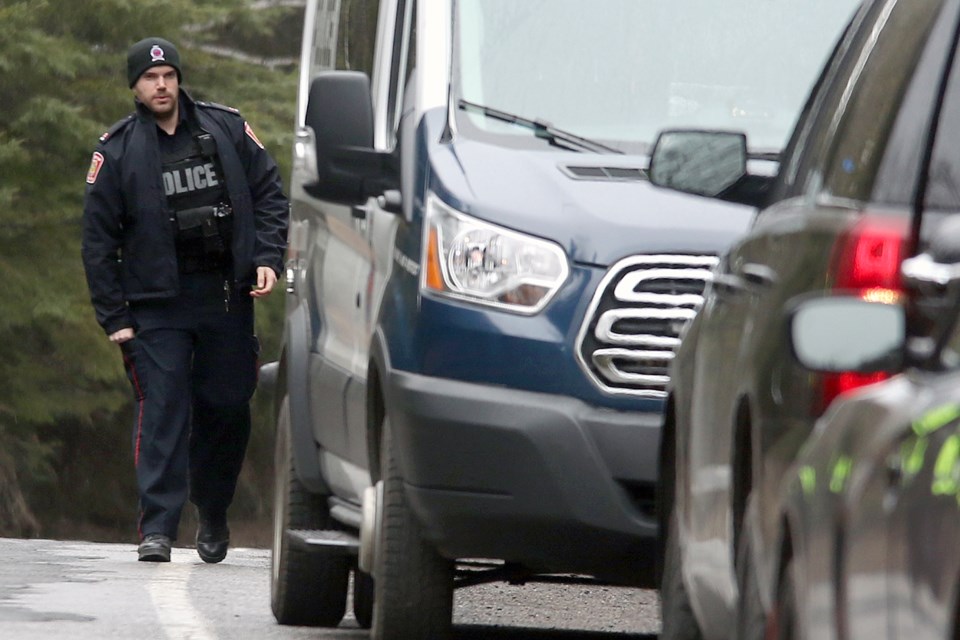 THUNDER BAY - Thunder Bay police investigating the death of a 14-year-old girl have not ruled out the possibility that there could be more individuals connected to the killing of Kayliegh Ivall.

Ivall’s body was found in a wooded area near Arundel Street near Lyon Boulevard on Monday, April 27. She was last seen alive the day before at approximately 8 p.m. near Claude Garton school.

Since then, Thunder Bay Police Service have arrested and charged a 14-year-old youth and 21-year-old Jarett Brandon Sainnawap with first-degree murder this week.

Both accused persons were known to each other, police say.

“I can’t rule anything out at this time,” he said when asked if there is a possibility there are more people involved in the homicide case.

“With the evidence coming forward, yes, you never know where it can go as evidence identifies itself, we will go from there,” he said.

The youth suspect’s identity is protected by a provision under the Youth Criminal Justice Act preventing anyone including police from publishing their name.

Fennell expressed concern on Wednesday regarding individuals in the community who may not be aware they are possibly breaching a section of the youth justice act when they post information online.

“We do not say names because there is legislation preventing us,” he said. “The public has to understand they are under the same rules we are and ignorance is not an excuse of law.”

Posting real names of a young person accused of a crime on social media platforms such as Facebook could potentially result in criminal charges, he said.

“If they were to post real names to Facebook or divulge information leading to the identity of an accused person, they can be charged as well,” he said. “I realize the public is upset with this but they really need to understand there are rules to follow.

Both the youth suspect and Sainnawap have court appearances later this week in Thunder Bay court.

Karen Edwards reports on court and crime under the Local Journalism initiative, which is funded by the Government of Canada.
Read more