Education Minister Stephen Lecce says the province must be prepared to respond to any potential spike of COVID-19 cases in the fall
Jul 9, 2020 3:35 PM By: Canadian Press 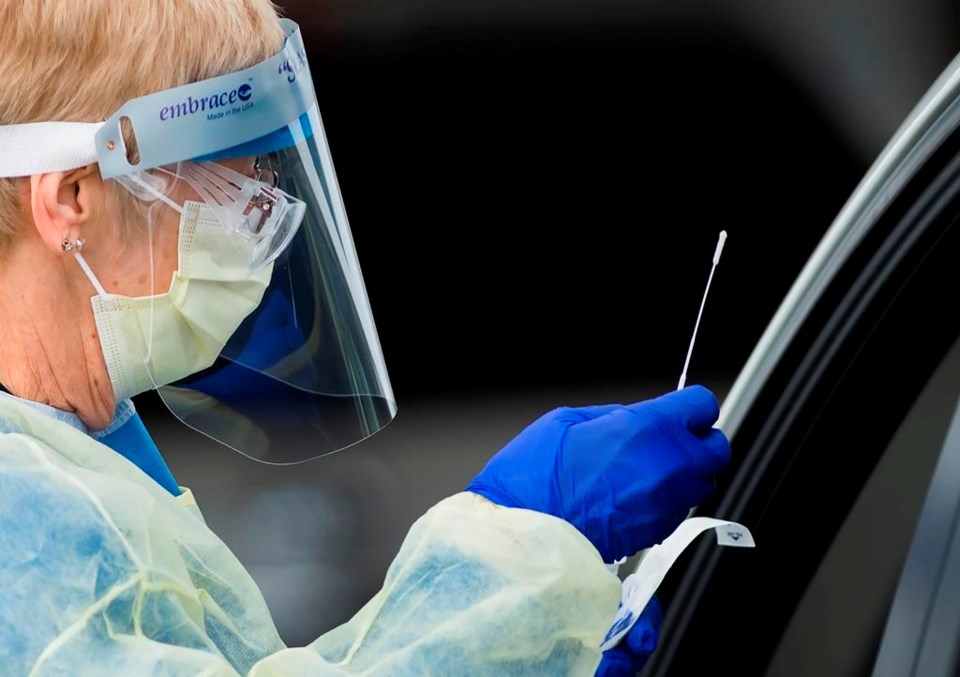 Lecce's statement comes weeks after the province told school boards to prepare for an array of options, including a return to regular class learning, online learning or a combination of both.

Premier Doug Ford said last month that with different areas of the province at different stages of reopening, the same should apply to school boards, so there won't be a one-size-fits-all approach in schools.

Lecce says the government wants to have all students in class, but health officials must approve.

He says school boards, and the government, must make plans to continue student learning in light of the unpredictable conditions presented by the COVID-19 pandemic.

Lecce says while cases appear to be on the decline across Ontario, the province must be prepared to respond to any potential spike in the fall.

Ontario reported 170 new cases of COVID-19 on Thursday, and three new deaths due to the novel coronavirus.

The province also reported 172 newly resolved cases on Thursday and said it completed more than 26,326 tests for the novel coronavirus over the previous 24 hours.

The number of people in hospital because of the virus remained steady, while people in ICUs and on ventilators both slightly decreased.

Health Minister Christine Elliott said 86 of the province's new cases were among temporary foreign workers in the Windsor-Essex region.

She said 30 of the province's 34 public health units reported five or fewer cases, with 20 of them reporting no new cases at all.

Also on Thursday, Ontario extended its emergency orders for the COVID-19 pandemic until July 22.

Some of the measures will make it easier for public health units to redeploy staff for contact-tracing efforts and ease restrictions for staffing at long-term care homes.

The extension comes after the provincial government tabled a motion on Wednesday to extend the province's state of emergency until July 24.

The current state of emergency is set to expire July 15.

The province isn't able to issue new emergency orders once the state of emergency ends, but it can extend existing orders.

This report by The Canadian Press was first published July 9, 2020.

BEYOND LOCAL: How to use therapeutic writing for empowerment without revisiting trauma
Jul 24, 2021 8:55 PM