ONTARIO: Carleton U students sent into a panic over false information about an 'active attacker'

One student explained that the message even worried his professor
Jan 29, 2019 5:00 PM By: Jeff Slack 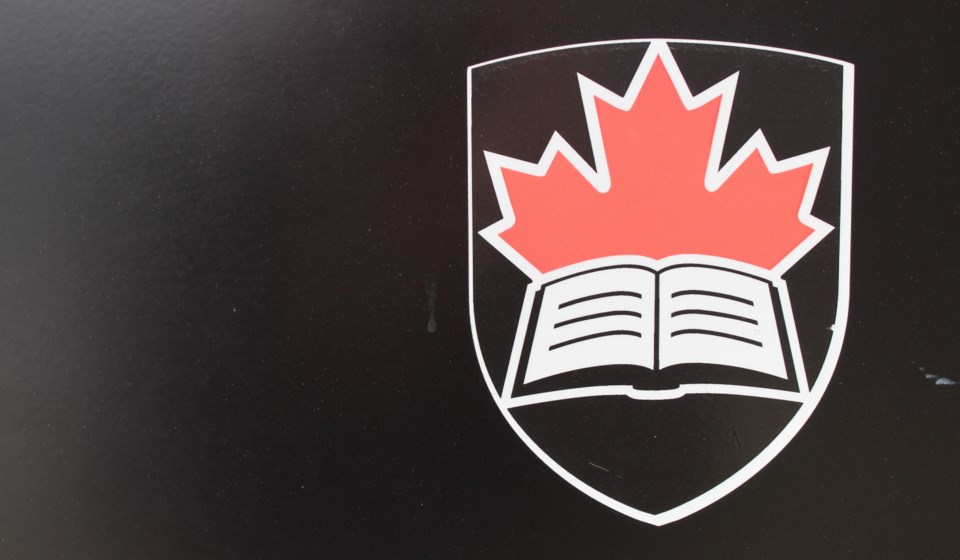 Students at Carleton University were sent in to a panic Monday afternoon, after e-mail and text messages were sent to them, saying there was an "active attacker" on campus.

The school quickly worked to calm students down writing in a statement, "The wrong computer key was hit and a template for one of several types of potential emergencies went out to the community in error."

Students said they would have liked some warning that the school was going to be looking into its Emergency Alert System.

"If they had warned us, then we could have been prepared for that," said Hannah Crepeault.

"In a situation like this, where it is definitely an emergency and people will definitely stress out or have anxiety about this, they should have definitely put out some message before," said Rafal.

One student explained that the message even worried his professor.

"A lot of the profs were trying to take action to lock the doors," student Liam Golding said.

Carleton U says students may receive a similar message Monday evening, but want to stress that it is just a test.

About the Author: Jeff Slack