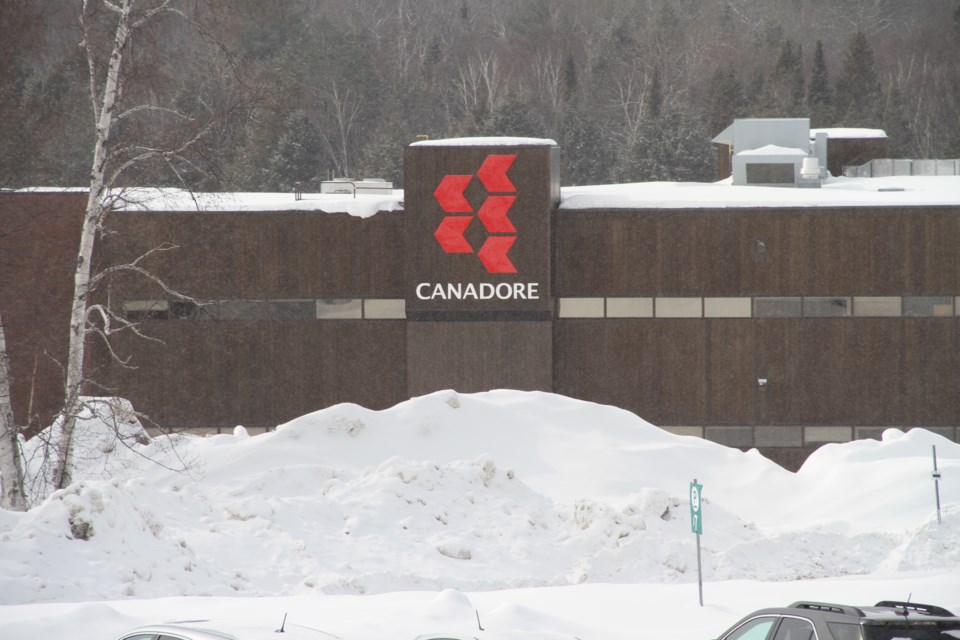 NORTH BAY - What started as a solitary woman claiming sexual discrimination against Canadore College has exploded to more than 50 says OPSEU in a letter to Board Chair Bob Nicholls dated today.

The strongly worded letter, obtained by BayToday, also demands that, "To protect all employees against reprisals and further harassment, the accused in these allegations must be removed from the workplace pending the outcome of the investigation and publication of extensive, concrete measures to end the poisonous workplace environment at Canadore – once and for all."

The letter is signed by Warren Thomas, president of OPSEU.

Nicholls has been silent after leaving on a month long vacation when the issue broke last week and numerous email efforts by BayToday to contact him have drawn no response. The letter is cc'd to Canadore President George Burton, who also has not responded to requests for information on the investigation.

"I am gravely concerned about the poisonous work environment that OPSEU faculty and support members and other employees working at Canadore College are facing," writes Thomas to Nicholls.

"As you know, last month, a non-OPSEU staff member sent a letter to the Board of Governors alleging sexual discrimination. When the letter was leaked to the media, some 50 Canadore employees contacted her solicitor about the college’s toxic working environment. They said they had been victims of sexual harassment and misconduct, bullying, psychological harassment, discrimination and retaliation by some senior Canadore administrators. They have no confidence in the ability of the human resources department to address these issues appropriately."

"Over the years, a number of employees have made good-faith efforts to have the toxic work environment addressed," continues Thomas. "They were then targeted for retribution, including dismissal. In March 2017, OPSEU covered half the costs of mass workplace harassment and discrimination training for every Canadore employee. With these latest allegations, it appears the workplace situation has not improved.

"I understand you have hired a third-party investigator, without input from OPSEU members or other victims. We have little faith in an investigator chosen by the college without any worker input into the selection process. It erodes confidence that a truly independent investigation process will take place that encourages a broad-scope look at the pervasive culture of fear that some senior administrators have been allowed to create and perpetuate."

Thomas is demanding that OPSEU be given "significant input" into the investigation.