Three snowmobiles, and the five people riding them, went through the ice and into the water
Mar 4, 2019 12:24 PM By: BayToday Staff 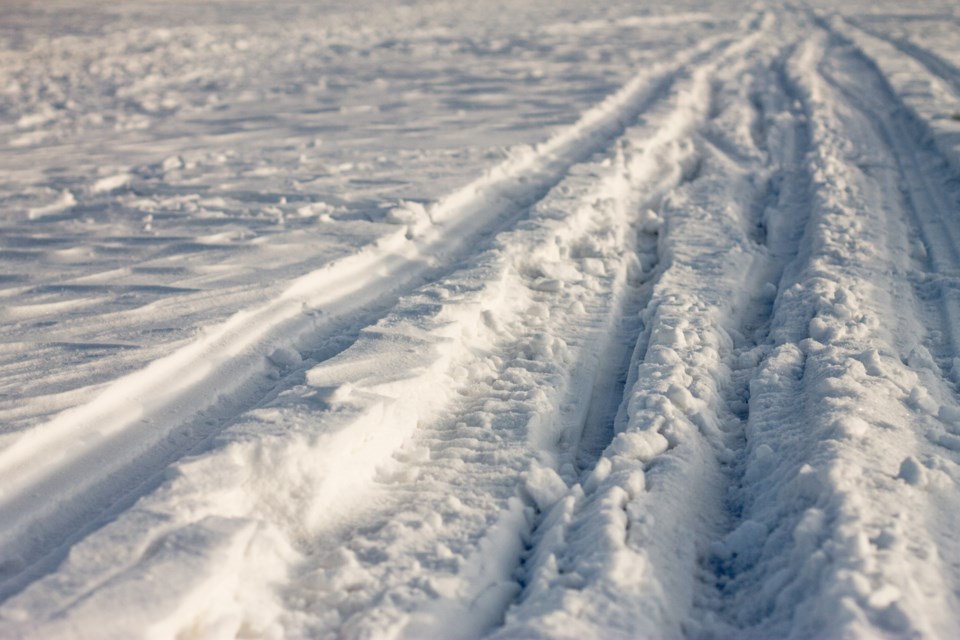 A tragic reminder this morning that no ice is safe ice.

Bracebridge OPP reports an accident on Lake Muskoka this morning shortly after midnight.

Three snowmobiles, and the five people riding them, went through the ice and into the water.

However, it required the efforts of emergency services personnel to retrieve the remaining two people, an 11-year-old Bracebridge youth and 15-year-old Gravenhurst youth.

They were taken to hospital but unfortunately, lifesaving efforts on the two young people were unsuccessful.

The OPP Underwater Search and Recover Unit, OPP Aviation support and Technical Traffic Collision Investigators are assisting in this ongoing investigation in coordination with the office of the Chief Coroner.

The Gravenhurst Fire Department and Muskoka EMS also responded to the scene.

BEYOND LOCAL: New cancer treatments can be tested in artificial cells on tiny chips the size of a postage stamp
Aug 2, 2021 8:55 PM

BEYOND LOCAL: How women use social media for mental health support, solidarity
Aug 2, 2021 9:25 AM