Body of University of Michigan student has never been found
Oct 6, 2017 1:20 PM By: TbNewsWatch.com Staff 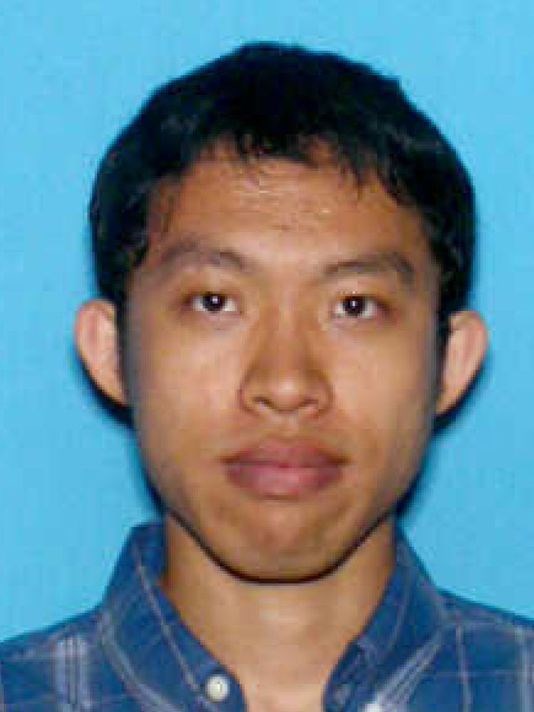 Almost seven months since his rented airplane crashed in the Manitouwadge area, a U.S. judge has declared Xin Rong dead.

The University of Michigan doctoral student, who was from China, disappeared last March while flying a rented Cessna from the Ann Arbor, Michigan airport.

The plane's wreckage was found in a forested area about 60 kilometres from Marathon but there was no trace of the pilot.

Two rescue technicians airlifted to the site found no human remains and no footprints in the snow around the wreckage.

It appeared the plane had been on autopilot, and hit the ground after exhausting its fuel supply.

Authorities have speculated that Rong exited the plane at some point prior to the crash.

A probate judge has signed an order declaring that he died on March 15, the day of the crash.