Mayor Keith Hobbs, along with wife Marissa and resident, Mary Voss, will return to court on October 31 after first hearing
Sep 27, 2017 8:54 AM By: Doug Diaczuk 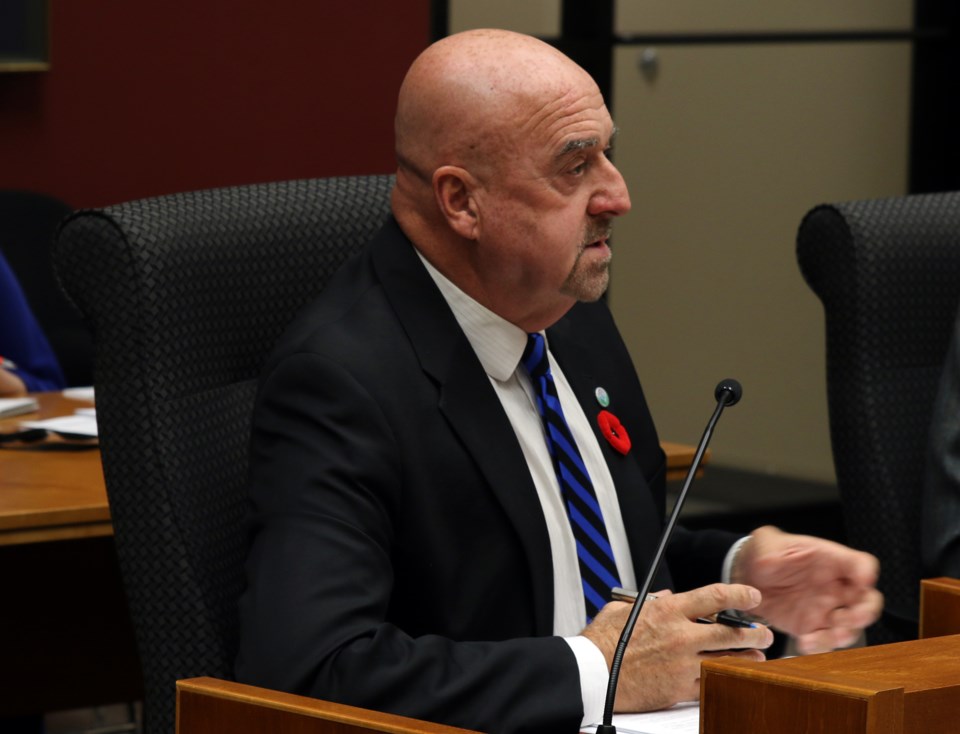 THUNDER BAY - The case against Thunder Bay mayor, Keith Hobbs, will return to court next month after the first hearing in his extortion charge got underway Tuesday afternoon.

Keith Hobbs and his wife Marisa Hobbs were first charged in July by the Ontario Provincial Police with extortion and obstruction of justice. Mary Voss is also facing charges of extortion.

In a Thunder Bay Superior Court room on Tuesday afternoon, attorney George Joseph, who is representing Voss, and attorney Kate Brindley, acting as an agent on behalf of attorney Brian Greenspan of Toronto who is representing Keith and Marisa Hobbs, explained to the court that they received disclosure on Sept. 21 and requested more time to review it.

Crown representatives Colin McMorrow and Peter Keen agreed to the request and the case has been remanded to Oct. 31. Neither Keith and Marisa Hobbs, nor Voss, appeared in court on Tuesday.

According to court documents, the charges against Keith and Marisa Hobbs and Voss allege the three of them attempted to “induce Alexander 'Sandy' Zaitzeff to purchase a house, by threats, accusations or menace of disclosing criminal allegations to the police, thereby committing extortion."

Zaitzeff is currently facing charges of sexual offences involving a minor and several counts of sexual assault and was first arrested in November, 2016.

In July, Hobbs announced he would be taking a three-month leave of absence from his role as mayor, but returned to his duties on Monday, Sept. 25, saying he plans on finishing his full term in office.