Past disease outbreaks improved the way we lived. If governments are smart, COVID-19 could do the same
0
Apr 8, 2020 8:55 PM By: The Conversation 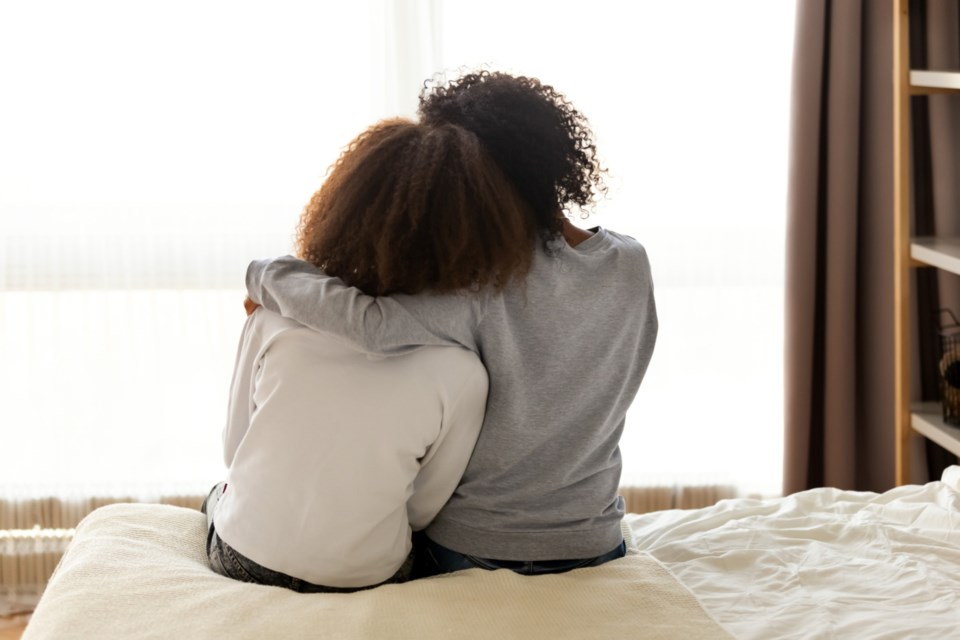 Historians note that the most fatal iteration of the bubonic plague, also known as the Black Death, from 1347 to 1351 resulted in improved working and living conditions for low-income workers of that era, which in turn led to healthier diets and better resistance to later recurrences of the disease.

The 1854 cholera epidemic in London allowed pioneering epidemiologist John Snow to establish the link between clean drinking water and the disease, which eventually led to government infrastructure investments in water and sanitation.

The influenza epidemic of 1918-19, like the bubonic plague and cholera, was a “crowd disease” that fed on social inequalities. People living in overcrowded homes or in the trenches of the First World War who were poorly fed and cold were more susceptible.

In the aftermath of the pandemic 100 years ago, many countries recognized the importance of universal health care and better housing. In the United States, where the male workforce was decimated due to the absence of “social distancing,” women workers gained a measure of financial independence, which furthered the suffrage movement.

In each case, it became starkly clear that the welfare of the most privileged was dependent upon meeting the basic needs of the most marginalized.

So where are we now in Canada, a few short weeks into a pandemic that may last months, and may see more than one wave?

Here are some highlights:

• Tens of thousands of homeless people, including those living in emergency shelters, are living on the street or crowded into inadequate accommodations that are petri dishes for infection, with no capacity for self-isolation if they show symptoms.

• The 83 per cent of employed Canadians in service-based jobs have been affected by closures of restaurants, shops, hotels, theatres and universities; only 10 per cent of low-income workers are covered by Employment Insurance or adequate leave measures.

• Nearly a third of Canadians have less than a month’s worth of savings, and many Canadians nearing retirement age have seen terrifying losses in their retirement savings.

The coronavirus has also spotlighted how our caring infrastructure is crumbling:

• From 1974 to 1986, more than 220,000 social (non-profit) homes were developed in Canada with assistance from all three levels of government. But across Canada, low-rent homes have been in net decline for three decades (from the early 1990s to 2017), due to the federal government supporting richer home buyers at the expense of poorer renters. This has exacerbated homelessness and housing stresses for lower-income people dependent on pay cheques, retirement savings or benefits to survive. Housing is a fundamental social determinant of health; it is impossible to stay healthy without adequate housing.

COVID-19 has exposed these gaps in our social safety net as a threat to all. What now?

It’s become clear that a collective rights-based response to the health and economic crises precipitated by COVID-19 is necessary if Canada hopes to avoid thousands of deaths and social collapse. To save the lives of the most vulnerable, emergency measures must include:

• An immediate halt on evictions and cutting off essential services for renters in arrears.

• Food relief, especially for the elderly and people with disabilities, and clamping down on hoarding, which may include rationing.

The intermediate measures (over the next six months to five years) should include:

• Governments taking advantage of condominium and apartment sale slowdowns and low interest rates to purchase these units for social housing.

• A Green New Deal-type economic stimulus plan could respond to critical infrastructure shortages, including higher targets for new and renovated low- and moderate-rent housing, preferably non-profit in order to be most economically efficient. It could also promote public sector health infrastructure and implementation of ambitious tree-planting initiatives for both climate mitigation and employment.

• Better integrated local, provincial and national planning to prepare for future global health crises (which will likely increase in an era of rapid climate change and international travel).

There are longer-term changes that are emerging. The reliance on leadership and sound scientific advice from the World Health Organization reinforces the importance of international collaboration and information-sharing.

But the shortage of medical staff to respond in societal emergencies suggests the need for long-term national responses.

The utter failure of the individualist panic-hoarding approach contrasts with the success of national co-ordination and social trust in countries like South Korea and Singapore.

Canada needs to rebuild its collective social welfare net frayed through three decades of neoliberal ideology. Funding should come from a return to progressive taxation of wealthy individuals and corporations.

Canada has developed a rapid relief package. Even with sharp health inequalities based on age and housing conditions, pandemics threaten us all. The only way for us to get through this is by rebuilding together.

VIDEO: How many people does it take to carry a sedated bear?
May 29, 2020 4:34 PM
Comments
We welcome your feedback and encourage you to share your thoughts. We ask that you be respectful of others and their points of view, refrain from personal attacks and stay on topic. To learn about our commenting policies and how we moderate, please read our Community Guidelines.