Normand Bisaillon and Marc Methe were killed while working at First Nickel in 2014.
Feb 8, 2019 3:29 PM By: Northern Ontario Business Staff 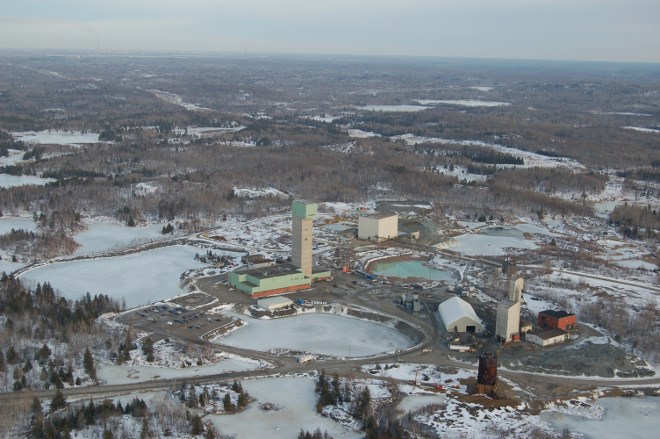 SUDBURY - An inquest has been called into the 2014 deaths of two Sudbury mine workers.

Dr. Dave Cameron, regional supervising coroner for North region, Sudbury office, announced on Feb. 8 that an inquest will be held into the deaths of Normand Bisaillon and Marc Methe.

Bisaillon, 49, and Methe, 34, died on May 6, 2014, while working underground at the Lockerby Mine, then owned and operated by now-bankrupt First Nickel. An inquest is mandatory under the Coroners Act.

The inquest will examine the circumstances surrounding their deaths. The jury may make recommendations aimed at preventing future deaths.

Details regarding the date and location will be provided at a later date when the information becomes available. Dr. Steven Bodley will preside as inquest coroner. Julie Lefebvre will be counsel to the coroner.

Following the deaths, the Ministry of Labour conducted an investigation, initially laying 13 charges in the case.

Among the charges were failing to prevent the accumulation or flow of water, failing to ensure an effective ground support system was in place and failing the requirement that a written report be made of all dangerous work conditions.

First Nickel was found guilty, in February, 2018, on the following counts:

Taurus Drilling was found not guilty of the four charges it faced.