CANADA: Suspects have stolen 'significant quantity' of $1 and $2 bills in Moncton

The bills — which were circulated in the mid to late 1980s — are still legal tender but are considered collectibles and are rarely used
Jan 29, 2019 10:41 AM By: Global News 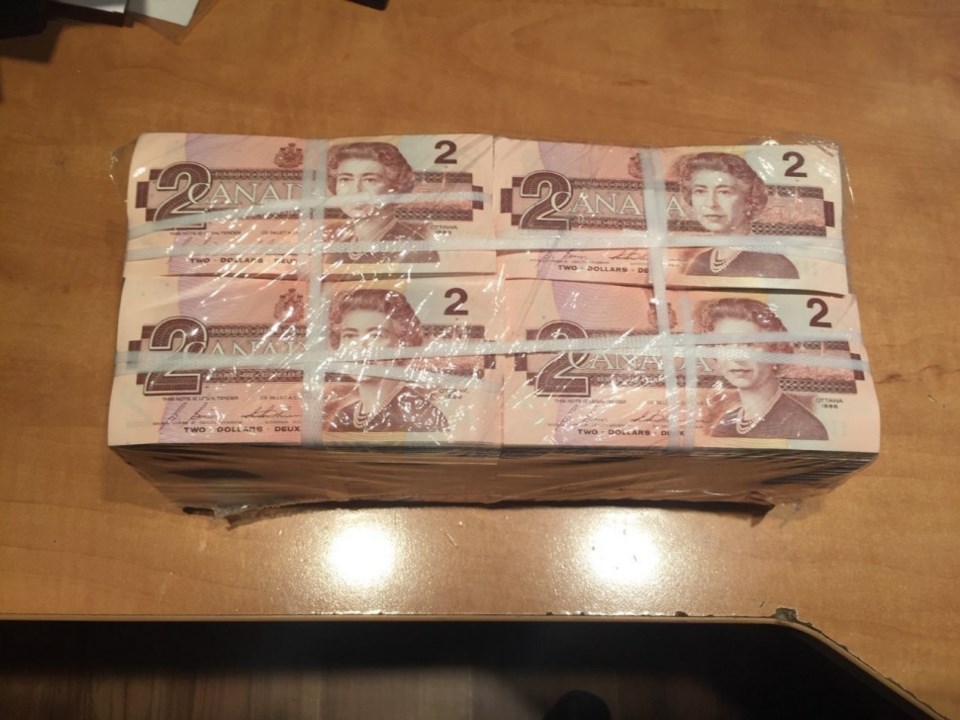 RCMP are issuing a warning to businesses in Moncton, N.B., after stolen $1 and $2 bills have been used to purchase goods in the area.

The Codiac Regional RCMP says they’re investigating a break-in and theft of the old currency from a business on Main Street.

Police say that they first learned of a break-in at about 2:30 a.m., on Saturday, when they responded to an alarm at the business that buys and sells old and rare coins and currency.

When police arrived they determined that the suspects had taken a “significant quantity” of $1 and $2 bills.

The bills — which were circulated in the mid to late 1980s — are still legal tender but are considered collectibles and are rarely used.

Since the robbery, police have received reports of the stolen currency being used to make purchases in the city.

As a result, they are asking businesses in Moncton to be vigilant and to contact police if a customer attempts to use the older currency.

The Mounties are asking anyone with information about the theft of the stolen bills to contact them at 506-857-2400 or to contact Crime Stoppers.

CANADA: Health Minister Hajdu says she went maskless at airport only while eating
Oct 26, 2020 10:20 AM