CANADA: People living with disabilities are the most underrepresented employment equity group

Economic benefits of workplace diversity has not yet demonstrably boosted opportunities for the 20 per cent of working-age Canadians who live with a disability
Aug 10, 2019 9:25 AM By: The Conversation 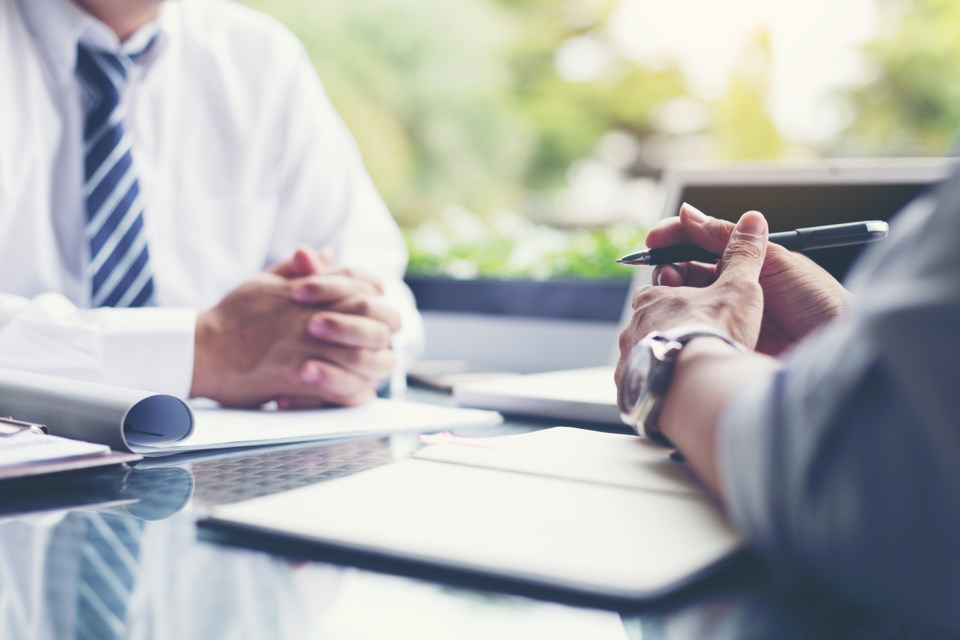 This article, written by Silvia Bonaccio, University of Ottawa, originally appeared on The Conversation and is republished here with permission:

Businesses increasingly see diversity in the workplace as positive for their operations, according to a Conference Board of Canada survey of Canadian organizations.

But according to the same report, while there is a recognition that diversity drives innovation and gives businesses an edge over competitors, people living with disabilities are the most underrepresented employment equity group in Canadian workplaces.

The economic benefits of workplace diversity hasn’t demonstrably boosted opportunities for the 20 per cent of working-age Canadians who live with a disability. According to Statistics Canada, people living with disabilities report challenges finding work and accessing opportunities for career growth.

But research I have conducted as part of the Canadian Disability Participation Project debunks such ideas. With Catherine E. Connelly (McMaster University), Ian R. Gellatly (University of Alberta), Arif Jetha (Institute for Work and Health) and Kathleen A. Martin Ginis (University of British Columbia) I found that many of the most common employer concerns about hiring people with disabilities are unfounded.

A main concern frequently voiced by employers is the belief that accommodations are necessarily expensive.

In reality, accommodations actually cost much less than managers expect.

Although these figures are from the United States, they are relevant to the Canadian context. The most common accommodation requested by Canadian workers is modified hours. Flexibility in scheduling and the ways in which employees perform their jobs gives them the autonomy to thrive in their work. Such accommodations don’t require spending any extra money.

Flexible work arrangements have long been used to help employees balance work and personal needs. For example, people who train for competitive sports or parents of young children and often make use of flexible work schedules. The cost to implement flexible work doesn’t change depending on who requests it.

Indeed, research finds that whether accommodations assist employees living with or without disabilities, their reported costs and benefits are similar.

Employers should note that they offer work adjustments to a variety of employees. This change in mindset would go a long way in removing the stigma around accommodations.

Employers may often also assume that job applicants with disabilities are unqualified. In part, this prejudice comes from the word “disability,” which many say stresses a lack of ability.

In an employment context, all workers are hired based on their skills and abilities to perform tasks required by the job. Data collected by Statistics Canada indicates that employers can be confident in the abilities and training of these job applicants. Yet it’s estimated that close to 645,000 Canadians living with disabilities are currently unemployed despite their potential to work.

Employers also worry that workers living with disabilities will be poor performers. Because of this concern, employers are missing out on talented employees.

Many employees also do well in jobs where the duties exceed what may typically be expected for someone with a particular disability. For example, one study shows that people living with spinal cord injury were performing jobs with considerable physical demands.

Some employer concerns persist in part because employers do not realize how many of their current employees live with a disability.

Disabilities such as arthritis or mental illness are invisible. As a result, employers may be unaware that some of their best employees live with a disability.

Disclosing a disability at work is a personal decision. Many employees prefer to keep their disability private unless they need an accommodation. Sometimes, when the work climate is seen as unsupportive, employees might even avoid requesting accommodations.

As the Canadian labour pool continues to shrink due to an ageing workforce, workplaces will need to search for talent. People living with disabilities represent a major underutilized source of talent.

Employers can ensure the full participation of people with disabilities by partnering with groups that support inclusive employment. This strategy has proven to be effective, especially with people who are newly entering the workforce.

Organizations seeking a competitive edge in their industry should consider engaging people living with disabilities. Businesses or workplaces that hire inclusively are more profitable. The bottom line is that hiring people with disabilities is good for business.