Canada is urging Iran to release factual information from the recorders as soon as possible
Jul 24, 2020 1:26 PM By: Canadian Press 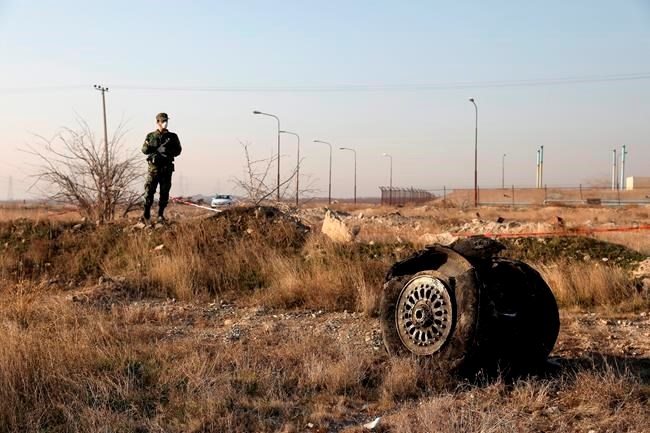 OTTAWA — Canada's Transportation Safety Board says a team of international investigators has completed a preliminary analysis of the data from the flight recorders of the Ukrainian passenger jet shot down by Iran in January.

TSB chair Kathy Fox says this initial review of the data is an important milestone, but she stressed the investigation is far from over.

Fox says she knows families are seeking answers about why Iran’s military fired two missiles at the passenger jet on Jan. 8 shortly after take-off from the Tehran airport and that they are eager to learn what data was recovered.

The TSB says international agreements prevent the TSB from sharing any specific information, but Canada is urging Iran to release factual information from the recorders as soon as possible.

This report by The Canadian Press was first published July 24, 2020.