The majority of Canada’s airports are not subsidized by the government, relying instead on revenue generated from passenger air travel, the CAC said
Nov 24, 2020 3:15 PM By: Canadian Press 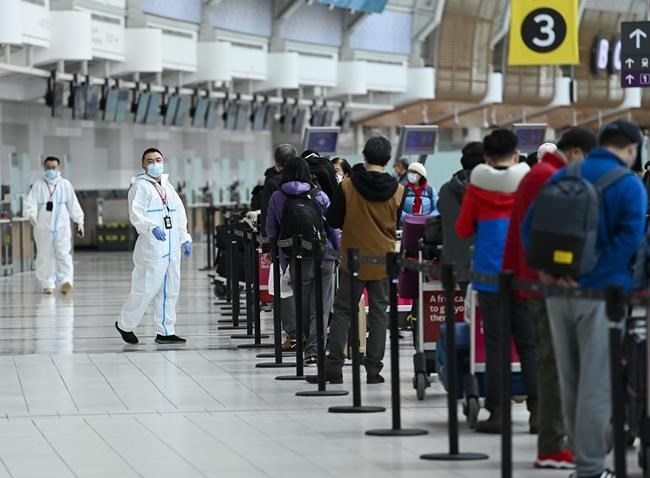 OTTAWA — The Canadian Airports Council is calling for urgent government aid as travel restrictions continue to take a toll on airports’ revenues.

The organization, which represents more than 100 airports nationwide, is asking the government to implement a COVID-19 testing program at airports to reduce or eliminate quarantine restrictions and provide interest-free loans or direct operational support for airports, among other measures, it said in a statement.

The federal government has indicated its willingness to provide a sector-specific aid package for the airline industry, but so far has not shared any details about its plans.

The majority of Canada’s airports are not subsidized by the government, relying instead on revenue generated from passenger air travel, the CAC said.

Since April, traffic in airports has been down 90 per cent compared to the same period in 2019, while October passenger volumes were 85.5 per cent lower than the previous October, according to the CAC.

Canada’s airports supported nearly 200,000 jobs prior to the pandemic, the CAC said.

This report by The Canadian Press was first published Nov. 24, 2020.

BEYOND LOCAL: How to avoid falling into 'techno traps' while distance teaching and learning
Feb 28, 2021 8:55 PM

BEYOND LOCAL: How accountants can measure sustainability
Feb 27, 2021 8:55 PM