BEYOND LOCAL: What you need to know before taking the plunge into a new career

Impacts to consider include going back to school short or long-term
Jan 17, 2020 8:55 PM By: Global News 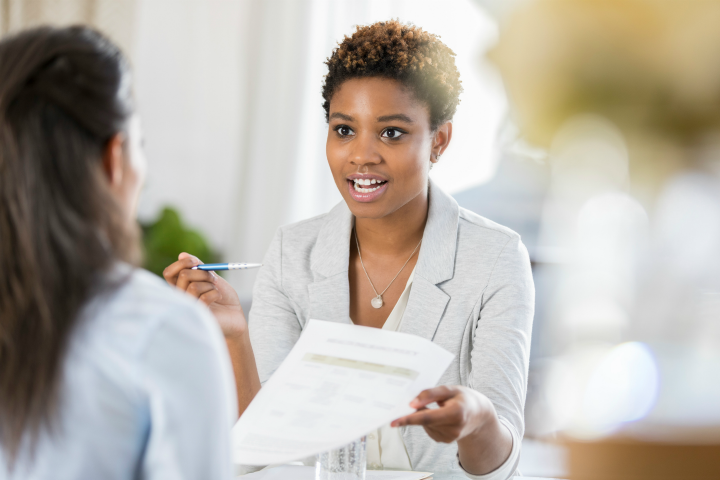 It can be scary to think about changing careers entirely, especially if you’re comfortable with your income and lifestyle.

But if you’re unsatisfied with what you’re accomplishing at work and want to try something completely different, it can be worth it to take a leap and try something new, said Maryann Kerr, the CEO of The Medalist Group, which works to create inclusive workplaces.

Kerr made the switch to start the company at the age of 57 after thinking about it for about five years, she told hosts on Global’s The Morning Show.

According to job site Monster, job seekers view 22 to 25 per cent more jobs in January than the average for the year, as the new year is a popular time for thinking about a change.

“It’s scary and it’s a risky thing,” she said, but taking that jump for your own happiness is often worth it, she added.

Before you quit your current job, do some research about the next job you want, including interviews with people in that field, Kerr recommends.

“I had been thinking about it for a number of years,” she said. But it took time to get to the point where she was ready to leave.

Additional schooling can be another factor, depending on how big a career switch you’re looking to make. Kerr went back to school at age 50 to pursue leadership education and it was “the best thing” she’s ever done.

“I don’t believe you’re ever too old to learn,” she said, adding that she’s never regretted going back to school in middle age.

If you’re pursuing entrepreneurship or an entirely new field, your salary may not be what it was in your previous career. That’s something to expect, said Kerr.

“In the beginning, the money isn’t what you quite would have liked it to have been,” she said. “But it gets there because you’re doing what you love.”

However, it’s important to assess your financial position and if you can afford to go back to school, especially if it’s a drastic career change, Angela Payne, now the senior vice-president of Monster Canada, previously told Global News.

“If changing careers means going back to school short-term or long-term, consider the impact that it may have on your life outside of the working world,” said Payne.

But you may not need to go back to school if the industry you are pursuing is looking for unique qualifications, she said.

“Don’t discount the fact that many organizations are looking for new perspectives; not only fresh eyes but fresh ideas that can come from adjacent or different industry best practices,” said Payne.

Kerr says she’s more energized and engaged and is following what she believes is her purpose since switching careers. Her friends have noticed a change in her as well, she said.

“They can’t believe the difference in me as a human being because I’m doing something that I love,” she said.

For more information on making a career switch, watch Maryann Kerr in the video above.

— With files from a previous Global News report