Researchers discovered that those who had suffered a concussion performed well on 11 of the 12 cognitive tests, but showed impairment in the test of inhibitory control
Apr 17, 2020 8:55 PM By: Global News 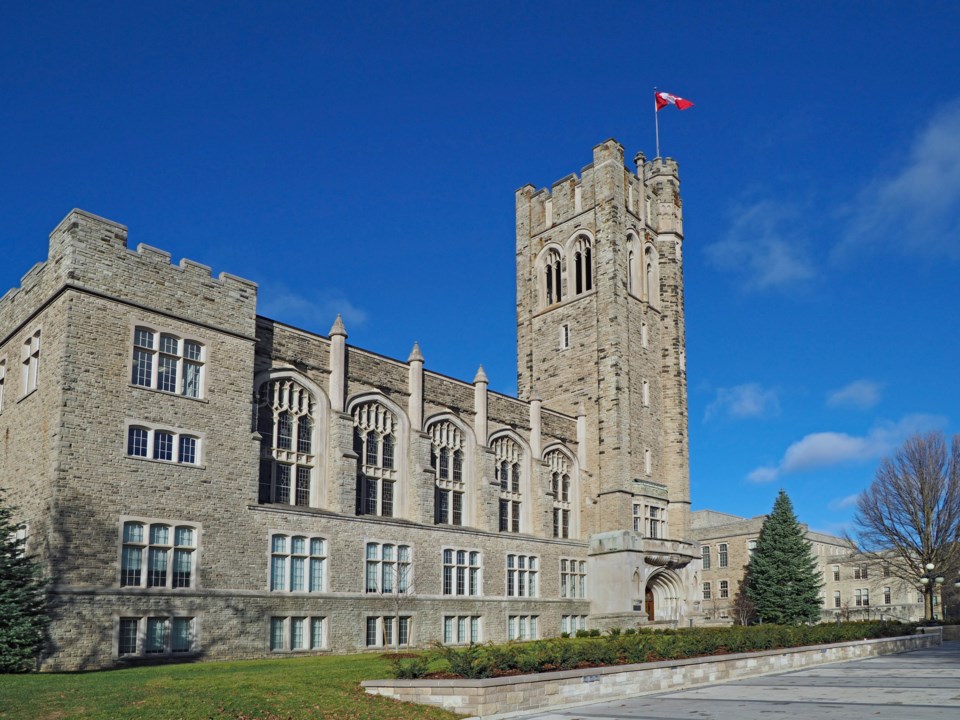 A new study on football players conducted by a research team at Western University shows concussions have long-term effects on inhibition.

In a statement issued by the university Thursday, the school says neuroscientist Adrian Owen and his team have developed a “new strategy for predicting cognitive performance in Canadian university football players based on results from online surveys completed by the general population.”

The university says the study, led by graduate student Clara Stafford, demonstrated football players who have suffered concussions, perform well on cognitive tests of most brain functions, such as memory and deductive reasoning, but do poorly on tasks related to inhibition.

The study analyzed results of 12 cognitive tests from an online survey of nearly 20,000 people in the general population to develop a baseline of data about concussions.

Researchers discovered that those who had suffered a concussion performed well on 11 of the 12 cognitive tests, but showed impairment in the test of inhibitory control.

The researchers next used the results from the general population to predict how 74 Canadian university football players would perform on the same set of tasks, and “a very specific impairment was identified in the football players.”

“If you have an impairment of inhibitory control, it means that you are likely to carry on doing something when perhaps you should have stopped,” said Owen, who is a professor of cognitive neuroscience and imaging at Western’s Schulich School of Medicine & Dentistry.

“For example, running an amber light when it may have been safer to stop, or on the field, it might mean a player would continue with a tackle long after they’ve heard the whistle to stop.”

The university says the researchers were originally interested in seeing whether concussions in the general population led to long-term cognitive deficits.

“Although we saw poorer performance on the task of inhibition, we did see very typical performances on tests of memory and deductive reasoning, which is very positive news for people who have sustained a concussion,” Stafford says.

“It means that they don’t have widespread effects on their cognition over the long term.”