BEYOND LOCAL: How unbiased are Health Canada committees?

Research shows that six of 11 Health Canada scientific advisory committees had a majority of members with a direct or indirect financial interest
May 27, 2019 9:25 AM By: The Conversation 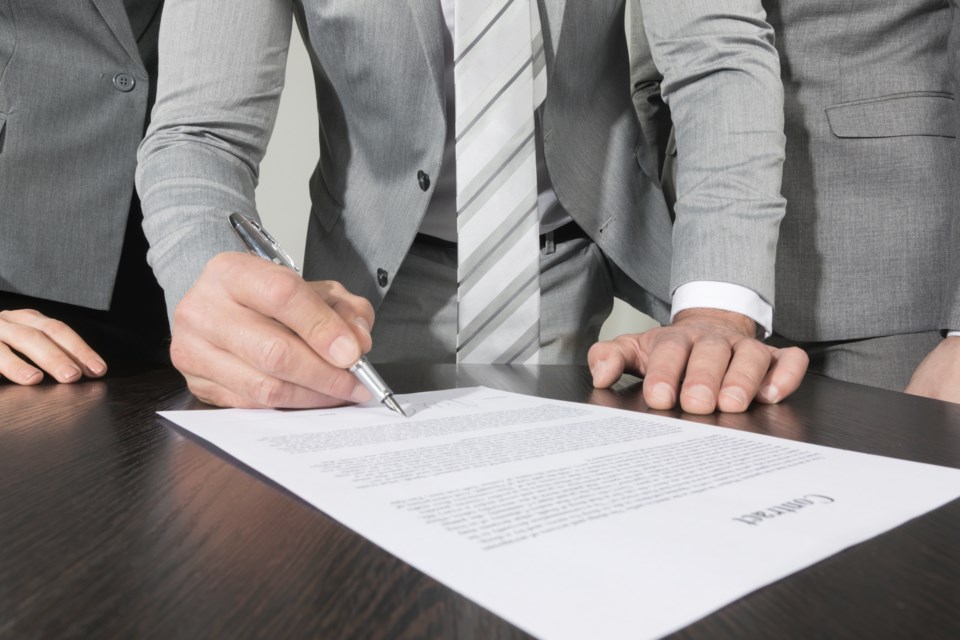 Health Canada supplements its in-house expertise on prescription drug therapy and policy through the use of scientific advisory committees and panels.

These committees and panels provide Health Canada with recommendations — such as adding a statement about disabling and potentially irreversible adverse reactions to information about fluoroquinolones (a widely used class of antibiotics). Another example would be putting a warning sticker on prescriptions for opioids — to highlight the risk of physical dependence, addiction and overdose.

Typically, people who sit on these committees and panels are experts in their field, although there are also representatives from drug companies and consumers. Those who are interested fill out an online application form listing their qualifications and expertise, and Health Canada chooses members from this list. Potential members then need to complete a second form disclosing any direct and indirect financial interests.

A direct financial interest includes current employment, investments in companies, partnerships, equity, royalties and a variety of other monetary relationships with a drug company. Indirect interests are things like consulting for a company, receiving personal educational grants, gifts or research funding.

I have just published a study in CMAJ Open in which I look at the extent of these financial interests in the 81 different individuals who sit on the 11 active committees and panels. Only a small minority have a direct financial interest, but 56 have an indirect interest and those with indirect interests were present on all 11 committees and panels.

The key question is whether those financial interests bias the advice that the committees and panels offer to Health Canada.

Unfortunately, my research cannot answer that question because Health Canada doesn’t release enough information. We don’t know the names of the companies that committee and panel members have a relationship with, how much money they receive from the companies or when they received it. Crucially, we don’t know how individuals voted on matters they were asked to consider.

This lack of information is troubling. Even the receipt of small amounts of money or the equivalent can affect behaviour. Meals valued at less than US$20 are associated with higher prescribing rates for drugs made by the companies providing the meals.

Research on voting patterns of people serving on U.S. Food and Drug Administration advisory committees shows that members who have financial ties solely to the firm sponsoring a drug are more likely to vote in ways favourable to the sponsor. Similarly, the research shows that those who serve on advisory boards for sponsoring firms show “particularly strong pro‐sponsor bias.”

Conflicts of interest among people who produce guidelines for doctors are considered such a serious problem that the U.S. Institute of Medicine recommends that the chair of any panel should be free of all conflicts, as should the majority of members on the panel.

Neither of these conditions are met by Health Canada’s current policies.

Health Canada should follow the Institute of Medicine recommendations when constituting its committees and panels. It should also publicly release all of the information about direct and indirect financial interests that it collects.

Finally, Health Canada should record the votes of individual committee and panel members and provide a transcript of meetings — so that everyone can see whether voting patterns are linked to different types of financial interests with particular companies.

The advice that these committees and panels gives to Health Canada can be key to ensuring that Canadians get the best possible value out of prescription drugs. It not only needs to be unbiased, it needs to be seen to be unbiased.