BEYOND LOCAL: Here's why you shouldn't donate food you wouldn't eat anyway

Giving food that would otherwise go to landfill to hungry people does little to ensure the well-being of Canadians who are food insecure, prof says
May 28, 2019 9:25 AM By: The Conversation 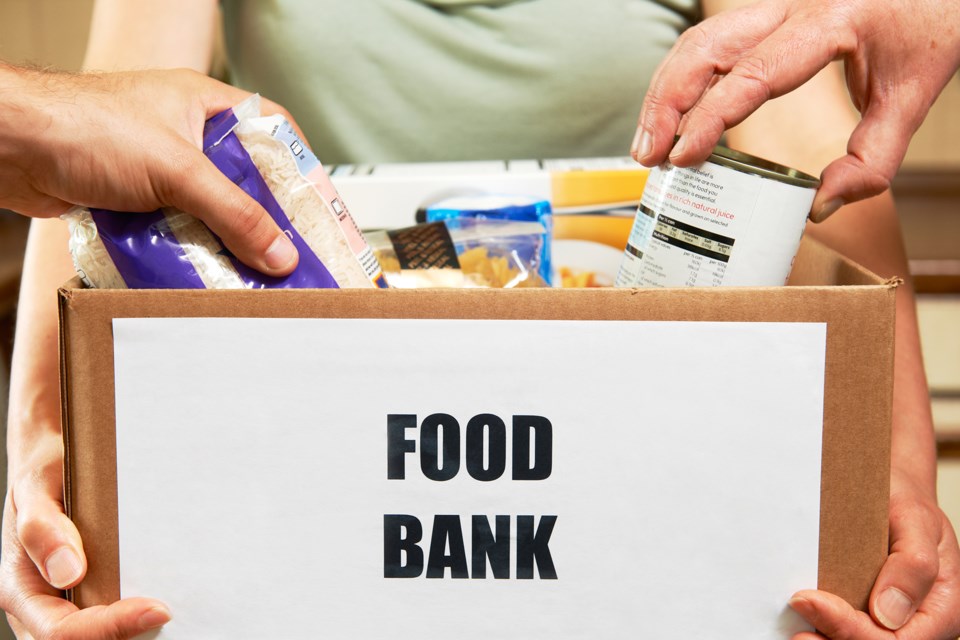 This article, written by Elaine Power, Queen's University, Ontario, originally appeared on The Conversation and is republished here with permission:

With the recent news that Canada is warming twice as fast as the rest of the world, Environment and Climate Change Canada (ECCC) is calling for urgent action to reduce greenhouse gas emissions.

Reducing food loss and waste is one important action we can take. When food waste is sent to landfill, it decomposes to methane, which is 25 times more powerful than carbon dioxide as a greenhouse gas. In addition, food waste represents a tremendous loss of the energy, land, water and labour used to produce the food.

And we waste a lot of food. An incredible 58 per cent of all food produced in Canada is either lost or wasted. This is an enormous amount of food, worth almost $50 billion, according to a report by the Toronto-based food charity, Second Harvest.

The first proposed strategy, laid out by ECCC in a draft document circulated in early spring 2019 to academics and others with interests and expertise in addressing food loss and waste, is the most obvious: to reduce the amount of food that is wasted, most of which originates in food processing, production and manufacturing.

The second proposed strategy is to enhance the donation of surplus food to feed hungry people. This strategy appears to be a simple “no-brainer,” as demonstrated by the more than 233,000 Canadians who signed a Change.org petition to end food waste. The comments on the petition website show that many Canadians believe it to be morally wrong to waste edible food, especially when some Canadians are hungry.

However, while giving food that would otherwise go to landfill to hungry people may be a convenient part of a solution to reduce greenhouse gases, it will do little to ensure the well-being of the four million Canadians who are food insecure.

Reducing food waste by feeding hungry Canadians is a simplistic solution that is deeply problematic and morally distressing. It provides the comforting illusion of a solution to hunger while the underlying problem — poverty — is not addressed.

Food insecurity — the inadequate or uncertain access to food because of financial constraints — is a symptom and result of poverty. It is a public health crisis, with profound consequences for individual health and for health-care costs. It cannot be solved by food charity.

Nobel Prize winner Archbishop Desmond Tutu has recounted the profound poverty affecting black South Africans when he was a boy. He explained that the free school meals provided to white — but not Black — school children were often thrown in the garbage in favour of homemade packed lunches.

Watching another Black boy rummaging in the garbage to find the food that white children had rejected was indelibly marked in his memory of childhood. “It was perfectly edible food. But I knew it was wrong,” he said. For Archbishop Tutu, the idea that some people have to eat the cast-off food that others do not want is a powerful symbol of profound, systemic injustice.

I expect he would be shocked that the government of one of the richest countries in the world, with an international reputation as a just society, would consider endorsing such a proposal.

The right to an adequate standard of living

While Canada has committed to the Sustainable Development Goal of halving per capita food waste globally by 2030 and cutting greenhouse gas emissions by 232 million tonnes by 2030, we must remember that we have other international obligations too.

In 2012, the UN Special Rapporteur on the Right to Food, Olivier De Schutter, expressed concern about the growing gap between Canada’s international human rights commitments and their domestic implementation. He recommended that Canada ensure income security for all citizens at a level sufficient to “enjoy the human right to an adequate standard of living,” which includes the right to food.

There is no reason why we cannot achieve our goals of reducing food waste and greenhouse gas emissions while also assuring all Canadians the income they need for an adequate standard of living, including the ability to buy their own food. Reducing poverty through effective public policy, such as the poverty reduction strategy introduced by the Government of Newfoundland and Labrador and the ill-fated Ontario Basic Income Pilot project, reduces food insecurity.

In a country as wealthy as ours, it is immoral, unjust and unconscionable that the Government of Canada would endorse a plan that effectively relegates four million Canadians to second-class citizenry by recommending that they eat the garbage that no one else wants.