BEYOND LOCAL: Detecting deceptive media in the modern age

All demographics of people are suceptible to being deceived
Feb 26, 2019 3:01 PM By: Village Media 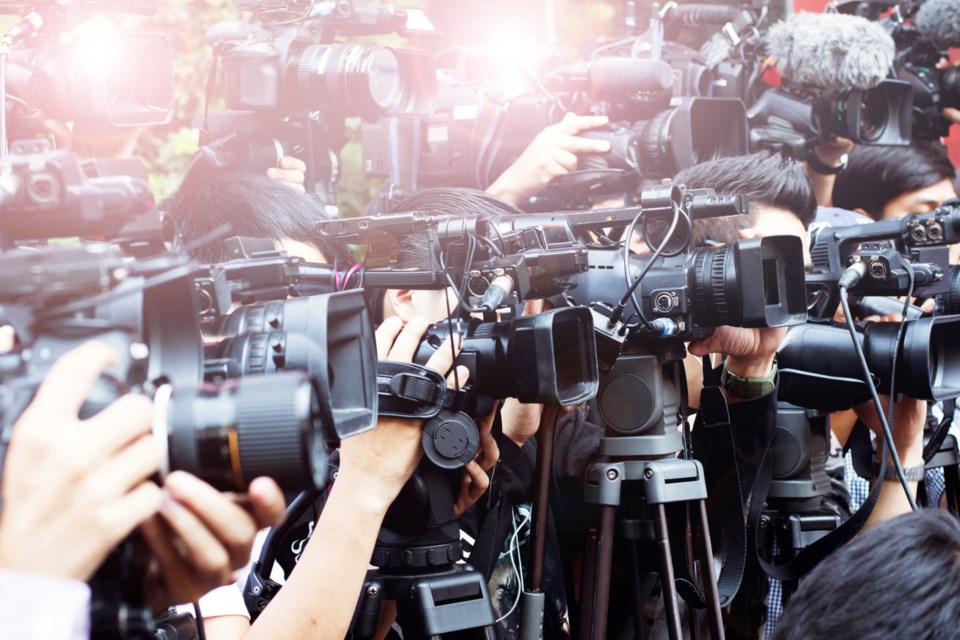 This article, written by Claire Ahn, Queen's University, Ontario, was originally published on The Conversation and appears here with permission:

With the current pervasive use of online media for personal and academic reasons, it’s necessary for students to have skills to confidently filter and decipher what they’re reading.

As such, educators have called for a new approach to teach students how to analyze digital media and some tech and media organizations are getting involved.

But the questions explored in public school media units are also important for people of all ages to consider. Recent studies have shown all demographics of people are susceptible to being deceived.

Showing students how to determine source credibility, and to analyze tone, bias and motive, is a great way to help them with their media literacy. Another helpful way to teach students to think critically about media is to teach them to examine media formats and media patterns.

What exactly does that mean and how do patterns work to manipulate viewers?

People have become familiar with, and expect, specific patterns within specific genres of media. Canadian communications theorist Marshall McLuhan famously argued that “the medium is the message:” the media format or genre (including its patterns), can influence people’s thoughts and beliefs.

Each genre has a unique set of characteristics — for example, a haiku poem’s three lines have a particular number of syllables (five, seven, five).

Or consider the television news broadcast: there are often two anchors, and the colours blue, red and white are seen alongside an animated globe or map.

Even the news music itself has a common pattern. The “Six O’Clock Soundtrack” episode of the podcast Every Little Thing by Gimlet Media documented how news music is a global genre, and is difficult to create.

Yet news music composers from Israel, India, England and the U.S. all agree news music has three common patterns:

In my research, I have found that specific media forms and patterns can impact viewers’ understanding of important issues. Further, I have begun exploring how the success of deceptive media relies on manipulating viewers’ understanding of patterns. “Deceptive media” encompasses all forms of media that persuades or dupes, including fake news in all its possible formats (for example, print or video or other electronic content).

For example: Hollywood films can easily mimic such iconic aural or visual patterns of news to create a representation of reality which almost instantaneously invites particular viewer expectations. A movie like Anchorman is funny because it creates a satirical story based on viewers’ existing knowledge of news.

Producers of deceptive media use such representational patterning techniques to deliberately stimulate the viewer’s expectation that they are delivering factually-based news — even when they’re not.

In some instances, drawing upon people’s expectations of patterns in particular media formats, plus their lived experiences can make deception possible.

For example, Orson Welles’s The War of the Worlds radio play, an adaptation of H.G. Wells’s book broadcast by CBS on Oct. 30, 1938 mimics an interruption of a radio broadcast: it starts with information about the weather, and later plays ballroom music, which is then abruptly interrupted by the events of an alien invasion of Earth.

The opening of Welles’s play actually explained to listeners that the broadcast is an adaptation of H.G. Wells’s novel.

Yet there were instances when some listeners believed the broadcast to be true.

Media scholars Jefferson Pooley and Michael J. Socolow have determined most of the so-called hysteria was exaggerated. Researchers have found it was immediately fuelled by some newspaper journalists’ efforts to discredit broadcast media; later, the event’s legacy was amplified by a questionable academic study on psychological panic.

Still, because Welles followed the representational patterns of a radio broadcast, and drew upon people’s realities of surviving WWI and being on the brink of WWII, Welles’s broadcast successfully convinced at least a portion of his audience the events were authentic.

Considerations for the classroom

Such resources may be helpful, but coaching students to consider patterns in genre, and to look for representational patterns is also relevant.

I would like to thank collaborative researcher Ernesto Peña, with whom I have led workshops about genre and representational patterns in the Faculty of Education at UBC, and with teachers and teacher librarians in the Vancouver School Board.