BEYOND LOCAL: A lot to unpack from SNC Lavalin affair says prof who specializes in political ethics

Because the political fallout from the SNC-Lavalin affair seems to grow from day to day, Maureen Mancuso said it may be a story that is difficult for the average Canadian to sink their teeth into
Mar 6, 2019 9:30 AM By: Kenneth Armstrong 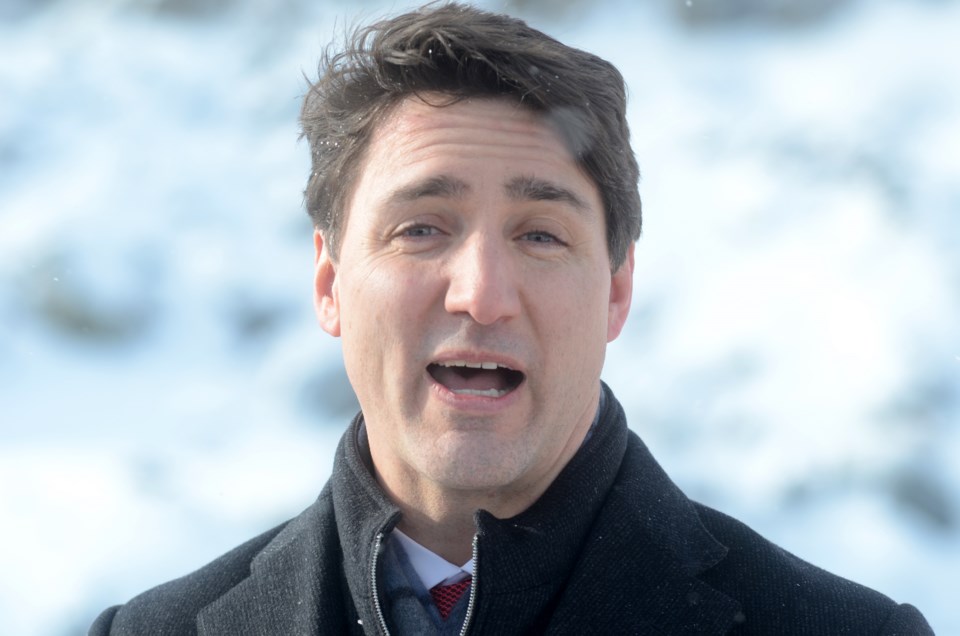 GUELPH - It’s still too early to tell if the SNC Lavalin affair will come and go or if it will become an important chapter in tomorrow’s history books, says a University of Guelph professor who is an expert in political ethics.

“I don’t think it’s corruption, I definitely think it’s a scandal. I haven’t yet heard anything illegal,” said Maureen Mancuso in an interview Tuesday. “I think it’s a little early to talk about what the legacy of all of this will be, but it certainly has the potential to turn into something.”

Because the political fallout from the SNC Lavalin affair seems to grow from day to day, Mancuso said it may be a story that is difficult for the average Canadian to sink their teeth into.

“I would think most members of the public at this point in time find it quite confusing,” she said.

On Feb. 7, the Globe and Mail newspaper reported that aides in the Prime Minister Justin Trudeau’s office (PMO) had pressed Jody Wilson-Raybould while she was attorney general to intervene in a court case against SNC-Lavalin, which was facing corruption and fraud charges. Over the next week, Trudeau called the allegations false and on Feb. 12, Wilson-Raybould resigned from cabinet.

Since then, the federal government has faced at least two bombshell moments related to the affair.

First, the testimony by Wilson-Raybould to the justice committee that she came under "consistent and sustained" pressure — including veiled threats — from the PMO, the Privy Council Office and Morneau's office to halt the criminal prosecution of SNC-Lavalin.

Second was Wednesday’s announcement that Treasury Board president Jane Philpott quit cabinet, saying she lost confidence in how the government has dealt with the ongoing affair and cited her obligation to defend the cabinet as long as she is a part of it.

“You have two very high-profile women members of the cabinet resigning,” said Mancuso. “For sure, this does not look good for a prime minister who has fashioned himself as a feminist leader.”

“Interestingly, they didn’t quit caucus, they are sitting members of the Liberal party. The issue is with the government and the conduct of handling this particular case,” said Mancuso, “People have resigned before, but it was explicitly saying they found the situation untenable,”

Part of the problem, said Mancuso, is a lack of transparency by the government from the very start.

In March of 2018, the Liberals tabled a budget bill allowing for deferred prosecution agreements, plea-bargain-like deals for corporations to avoid criminal proceedings by making reparations for bad behaviour. SNC-Lavalin had lobbied for such a provision in Canadian law.

“So far there has been nothing open and transparent about all of this, starting from the process of how the deferred prosecution legislation was brought in as part of an omnibus budget bill. You would have had to really dig to find out about that,” she said.

“I think what the public focuses on is this big company did something illegal and therefore they should pay that price,” said Mancuso.

Canadians who expected openess and transparency as part of the Liberals’ ‘sunny ways’ may have come away disappointed, said Mancuso.

“Especially since they were both seen as highly capable in their jobs, Philpott in particular, was perceived as a woman with a lot of integrity who was handed a very important portfolio. The same for Wilson-Raybould.”

GuelphToday attempted to reach Guelph MP Lloyd Longfield for comment. On Tuesday morning a contact in his office said an interview would not be possible by press time.

What may be most difficult, said Mancuso, is untangling what motivated the influence to apply the deferred prosecution agreement to SNC Lavalin.

“There is a possibility that there is something deeper and perhaps more sinister at work, and that is whether SNC Lavalin has applied its own undue influence on the government to get some kind of special treatment or quid-pro-quo,” said Mancuso.

“We haven’t heard that, but that is out there as maybe a suspicion in terms of the lobbying activity that the company undertook. If that was shown to be the case then hugely you have the prospect of escalating the severity of this case. That turns into some kind of influence peddling.”

It’s entirely possible, said Mancuso, that everybody is right — from their own point of view. The Prime Minister may believe his office did nothing wrong, while Wilson-Raybould may at the same time genuinely feel like she was being pressured.

“Influence feels differently when you are the person applying the influence and when you are on the receiving end of it. It feels very different to both of those parties,” she said.

—with files from The Canadian Press