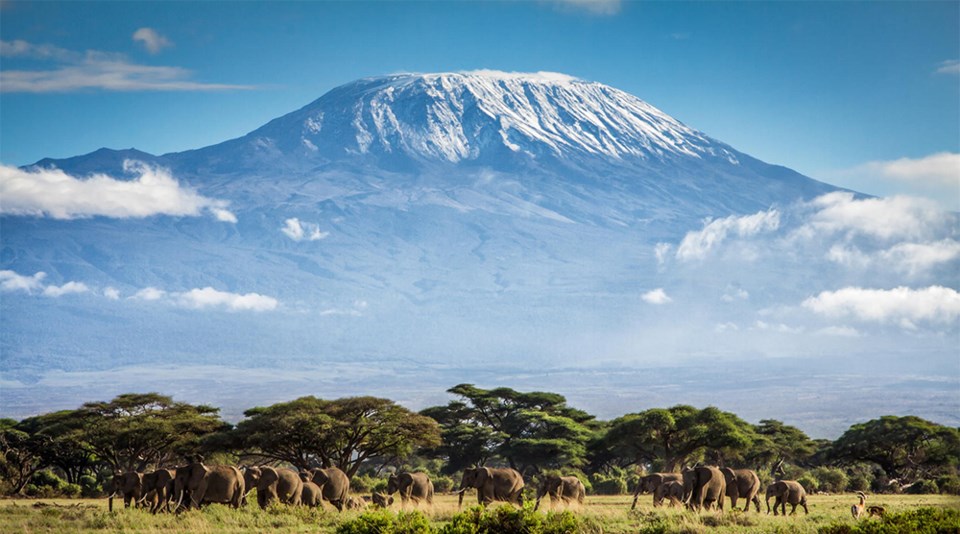 Retired geologist Bob Nikolic is looking to put a group of Sudburians together to climb Mount Kilimanjaro in 2018. (File)

The idea of climbing a nearly 6,000 metre mountain is a daunting one to even the most physically fit individuals, much less a 76-year-old retiree.

That's exactly what Bob Nikolic is planning on doing next year, as the retired geologist is looking to gather a group of like-minded Sudburians to climb Mount Kilimanjaro in 2018.

While many people at Bob's age may be content to enjoy their golden years at the lake, on a golf course, or on the beach, the world traveler is looking to conquer all that he can while he can.

"Once people get over the age of 60 they can start to develop chronic problems. I guess I'm one of the lucky ones but I know that there might not be a lot more time for me to do this so if I don't do it now I may never get to," said Nikolic.

Bob is looking to gather a group of 10-12 Sudbury residents, preferably over the age of 50, to join him on the trip to Tanzania to climb the 5,895m mountain.

The cost associated with the trip would be roughly $8,000 per person on a group rate, including flight and would be a 10-day excursion.

"We would go for the full 10 days, just in hopes that more people can complete the climb," said Nikolic. "The success rate jumps up greatly the longer you space out the climb. The fastest climb is six days, but there's only around a 60 per cent success rate. When you stretch it to a nine-day climb the success rate is closer to 90 per cent."

Bob and his wife Ljuba live in French River, though "live" may be a loose term for the couple who have been globetrotting since they both retired in 1999. Recently the pair hit the milestone of traveling to their 60th country.

"I had been planning to do this trip earlier but I kept postponing it because my wife is not going to do the climb and we are always traveling together," said Nikolic.

"This trip is more for me, but I also want to bring a group who would be interested in doing this. The best time would probably be around September of next year, so there's time to plan and get everything in order."

Planning would include assembling the group, travel, booking the climb, training, and putting together a pledge drive for the climb itself. Bob hopes to have the climb function as a walk-a-thon of sorts, where those making the trip would gather pledges for every 100m they make it up the mountain.

The route to make your way up Mount Kilimanjaro actually starts at 2,300m, making its way to the peak at around 5,900m and is broken down into 35 100m segments along the way.

"It would definitely be a group decision as far as where the money would go to," said Nikolic. "It's a team effort to make this climb and it would be a team decision for what charity we would be donating to."

Bob's hope is to have the group assembled by spring when the weather starts to warm up, so that they can train for the climb as a team during the summer months before departing in September.

"Climbing Kilimanjaro is a very serious effort both physically and mentally, therefore only persons that are absolutely committed to get up on top will have chances to succeed," said Nikolic.